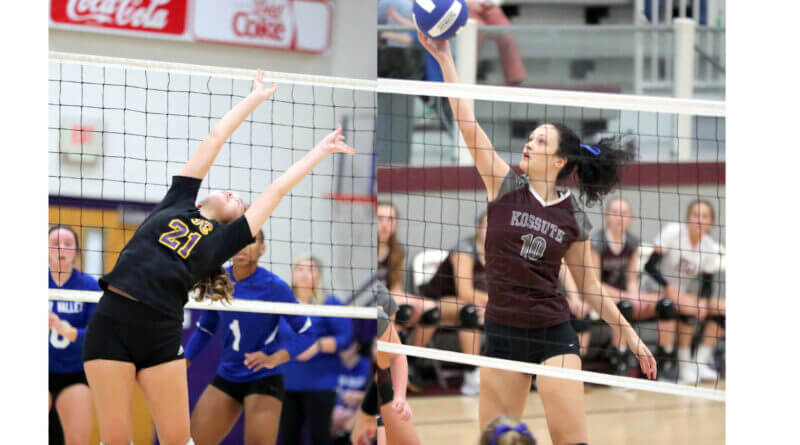 There have been some big matches in Alcorn County volleyball history.

Corinth and Central have put on a show on more than one occasion. Kossuth and Central are district foes who got robbed of a showdown this season due to quarnatine.

The Lady Bears and Lady Aggies will make up for it and then some on Tuesday in what most would consider the most consequential game between Alcorn County volleyball teams in the history of Alcorn County.

Expect emotions to be on high as the winner is the North Half champion and moves on to play for a state title.

Kossuth and Central have both swept their way through the playoffs, the Lady Aggies having taken out Yazoo County and Amory while Central was victorious over Winona and Water Valley.

These are the top two 3A squads in the state according to MaxPreps. Kossuth sports a record of 22-3 while Alcorn Central is 25-4 on the season.

Win lose or draw it has been a great season for Alcorn County teams and especially these two clubs.

On Tuesday night, though, there can be only one to advance.

First set is set for 6 pm Tuesday at Kossuth.