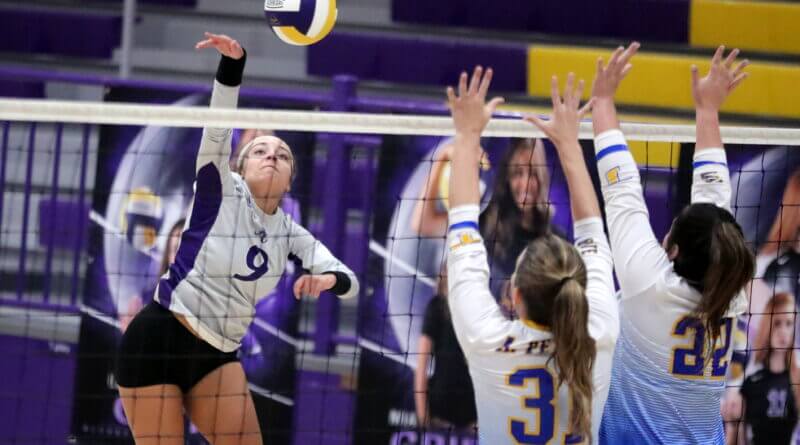 CLICK HERE FOR A COMPLETE PHOTO ALBUM FROM THE GAME

The Lady Bears showed their strength at the net, racking up 24 team kills and 6 blocks, including a Makensie King play at the net to end the first set.

CLICK HERE FOR A COMPLETE PHOTO ALBUM FROM THE GAME

The Lady Wave would not qo quietly from there.

Tupelo would hold advantages in both the 2nd and 3rd sets but Central proved too much for them with the play of their hitters, as Mia Griffin and Allie Kirkland put up 12 kills between them in the final two sets, including the match winner from Kirkland.

Central is back in play next Monday with a key region matchup against Mantachie.