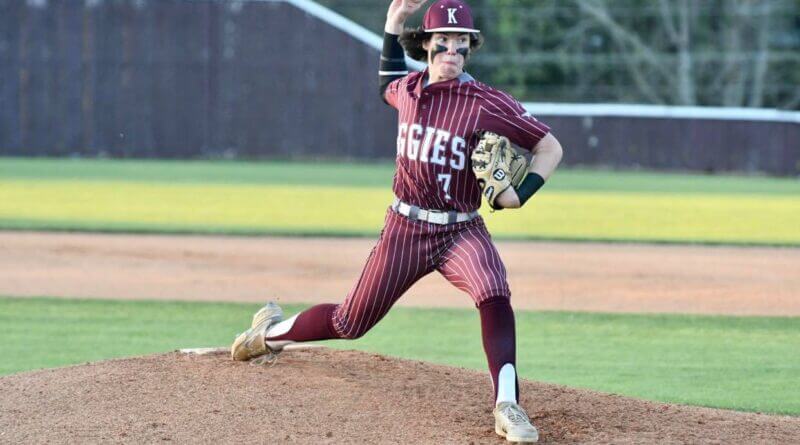 The awards continue to come in for Kossuth freshman Hank Eaton.

Eaton was named as the region pitcher of the year, followed by being named to the All State team and was just named to the MaxPreps Freshman All-American team.

Eaton was one of just 30 players in the country to be named to the team.

According to MaxPreps, the 6’1″ freshman was among the leading strikeout pitchers in the freshman class with 122.

Opponents hit just .166 against Hank this past year, which was among the lowest ERA’s in the state.

There were only two Mississippi freshman named to the team. You can see the complete list of players chosen here.