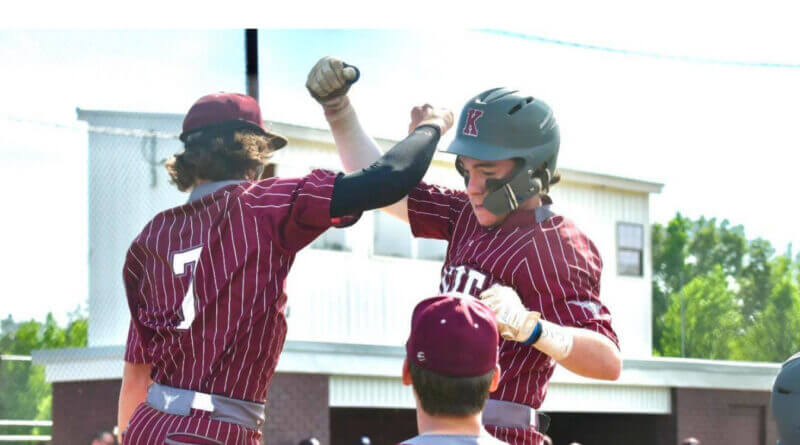 Six baseball players in Alcorn County were selected to the MAC All State baseball team, which was released Monday.

Three players made the All State First team while three made the Second Team. Kossuth Freshman Hank Eaton was one of only three freshmen state wide to be selected.

Corinth’s Will Verdung was a member of the First Team in 4A. He hit .408 on the year with 12 doubles, 2 triples and 3 homeruns.

Kossuth Jaxin Settlemires was a member of the First Team in 3A. He hit .533 on the season with 14 doubles, a pair of triples and 4 homeruns. Also from Kossuth was Eaton, who made the Second Team. He hit .350 on the year with 6 doubles and a pair of homeruns while also striking out 122 batters on the mound, good for the 5th most overall in the state of Mississippi.

Biggersville’s Ward Johnson made the First Team in 1A after striking out 71 batters with a 1.84 ERA on the season. Jack and John Eaton each made the 2nd team. Jack hit .468 on the season while John hit .446. They combined for 7 homeruns and 22 doubles on the year.