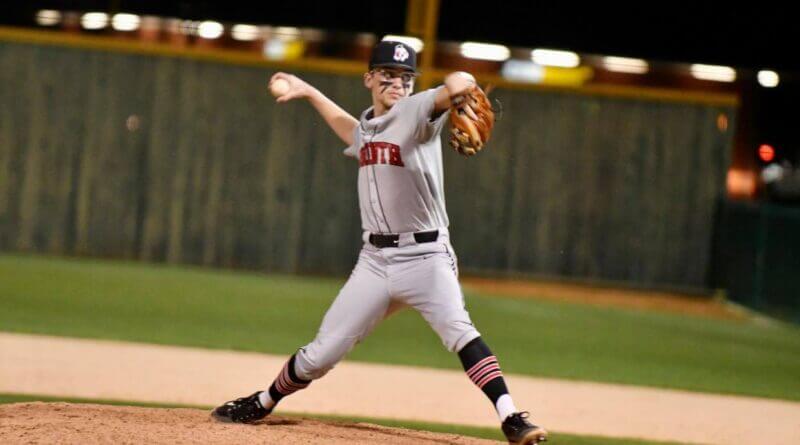 Corinth needed a late game comeback to win their district matchup against Ripley on Tuesday, scoring 6 runs in the final three innings for the 7-5 victory.

The Warriors left no doubt in their final district game of the season.

Corinth got a dominant pitching performance from Chess Parker and jumped out to an early lead on a 3-run Will Verdung homerun in the top of the first to cruise to an 11-0 victory on the road on Thursday.

The victory moved the Warriors to 7-1 in district play and clinched the conference title for them.

Parker struck out 7 Tiger batters in the complete game shutout win, scattering 3 hits and walking only one batter.

Verdung unloaded on a first inning pitch for a three run homer that scored Will Crawford and Jack Taylor, who each singled. Verdung would lead at the plate, going 3-4 with a 2-RBI double as part of a 7-run 6th inning for Corinth.

Taylor, Crawford and Cole Clark would each end up with multiple hits on the night as well.

Taylor would make a leaping catch at the warning track in the bottom of the 6th to seal the victory for Corinth.

Corinth is back in action Saturday against in-county rival Kossuth. More pictures on the Alcorn County Sports Facebook page.