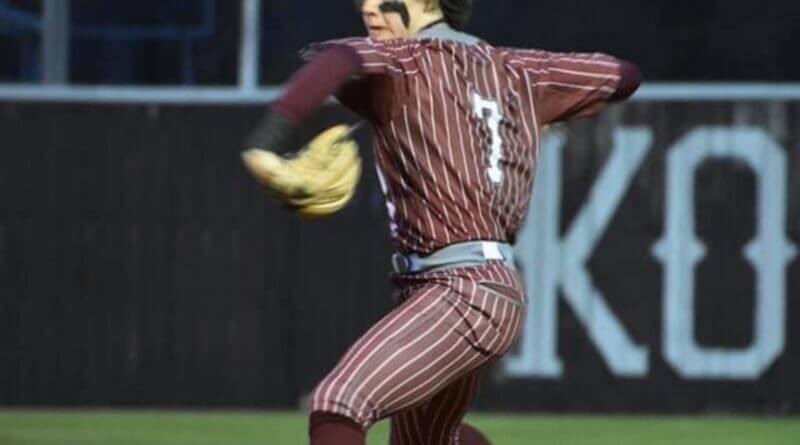 Kossuth got a big performance from freshman pitcher Hank Eaton and stayed hot at the plate, picking up a 10-1 victory over the visitors from Amory and moving to 9-4 on the season. The Aggies also got a win over Walnut on Saturday to put their season record at 10-4.

Kossuth is averaging over 9 runs per game in their last four contests.

More importantly, the Aggies are undefeated in district play on the year. The win also pushed them into the top 5 of the statewide 3A rankings according to MaxPreps.

Kossuth and Amory were tied 1-1 after the first inning but the Aggies broke the game open in the 5th, scoring 6 runs to give Eaton plenty of cushion to coast to the victory. Hank threw 6.2 innings while scattering 4 hits and striking out 10.

Keb Brawner also pitched to two batters in the contest, striking out 1.

The Aggies are back in district action against Belmont on Monday in a game that was originally scheduled for Tuesday.