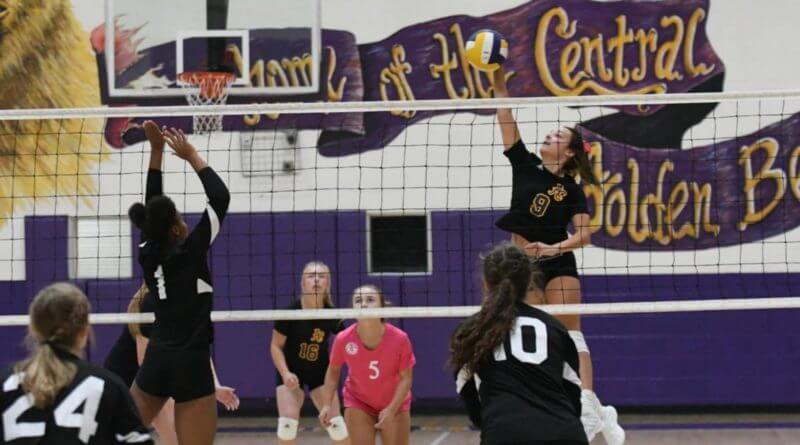 Alcorn Central is no stranger to playoff wins, having picked up a postseason victory in each of the last four seasons.

The Saturday win over Water Valley puts them back one game away from a state title appearance for the third time in the last 5 seasons.

The Lady Bears claimed a dominant performance in the quarterfinals at home, dispatching the Lady Devils of Water Valley 25-10, 25-10, 25-14 to set up a rematch with district rival Belmont with a trip to play for a state title on the line.

In the first set, Central went up 7-2 early on a pair of kills from Cayleigh Shipman. After Water Valley battled back to 7-5, Alaynna Childers picked up a point on a soft kill. For the rest of the match, Water Valley would not get any closer.

Taylor Brazil would close the contest out with 4 aces to put Alcorn Central up 1-0.

After another 25-10 win in the second set, Central would be all business in the 3rd frame, jumping ahead 11-5 on a pair of Mia Griffin aces and a pair of Shimpan kills.

The Lady Bears would put the match away with strong net play from there forward.

The match was finished on a Sydney Howie ace to claim the 25-14 win.

Belmont and Central have squared off three times this season, with the Golden Bears yet to win a match. Game time for the biggest game of the year is set for Tuesday at 6 at Belmont. More pictures on the Alcorn County Sports Facebook page.