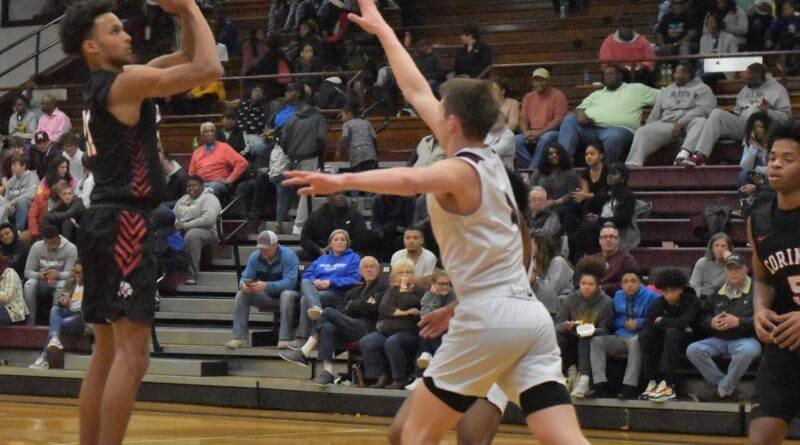 The Corinth Warriors found themselves in a predicament at the 1-4A district tournament on Thursday.

They were on the road, against the higher seed, in their home gym and they were trailing after the first period. Luckily for them, they had just the thing to get them into the championship game on Friday.

Play defense like you’re trying to make some noise in the playoffs.

They did just that, and then some, en route to a 58-47 victory over the host New Albany Bulldogs.

Corinth held New Albany to just a single made basket in the fourth quarter as they outscored their opponent 13-4 in the final frame to claim the win.

Corinth will play Ripley for a district title Friday at 8:30.