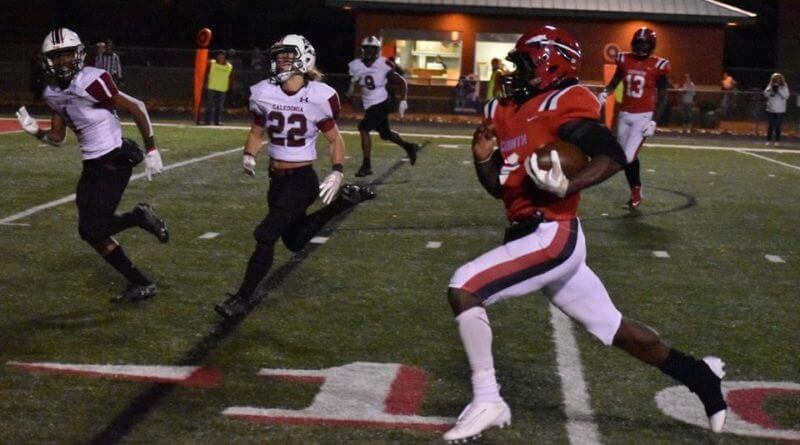 Corinth is preparing for their second round playoff contest against Rosa Fort after last weeks thumping of Caledonia in the opening round of the 4A state playoffs.

As the number of teams left competing for a state title dwindle, the Warriors become more laser focused on their season long goal.

Corinth comes in to the contest as the top scoring 4A team in the state at 42.8 points per game. The Warriors are the 4th ranked scoring defense in the state, allowing only 12 points per contest.

Corinth will face a quality opponent in the bitter cold tonight, their eyes directly in front of what stands between them and the business that they feel is unfinished from a season ago.

It’s playoff football in Corinth. Kickoff is set for tonight at 7 pm. You can see pictures from last weeks contest from Larry Glidewell by clicking here.