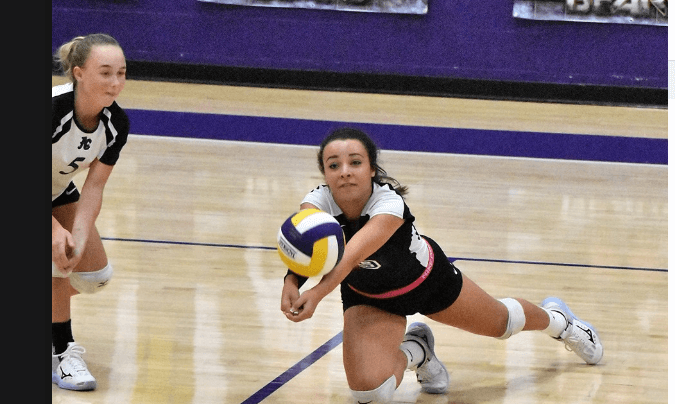 Alcorn Central volleyball is one win away from playing for a North Half Championship after getting a sweep over Hickory Flat in the first round of the playoffs last Thursday.

Mia Griffin led with 16 kills, 4 aces and 12 digs. Lauren Young contributed 11 kills and 10 digs of her own. Baleigh Vanderford had 28 assists while Sydney Howie had 10 digs.

Alcorn Central moves to 25-10 on the season and they will take on Water Valley on Tuesday in the second round. The winner moves on to play the winner of the Choctaw County/Belmont match for North Half.