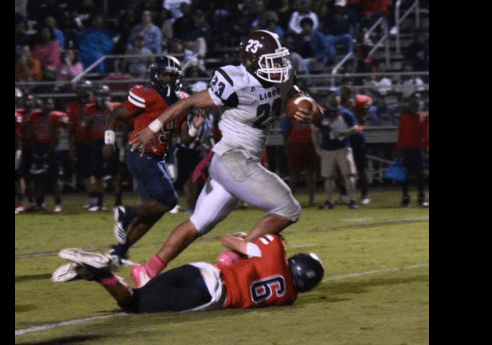 The Biggersville Lions had a few games circled on their calender heading in to the 2019 football season if one of their goals, a district title, was to be met.

None were as big as the circle around the game against Baldwyn.

Biggersville introduced district newcomer Baldwyn to their new division with a 24-13 win on Friday night. And in the process, the Lions have put themselves firmly in the drivers seat for a district title.

Biggersville got 3 rushing touchdowns from standout back Goodman Butler and stellar defense the entire night to move to 5-1 on the season (2-0 district).

The Lions held Baldwyn to just 57 rushing yards on the night and got a score late in the 1st quarter that they would not relinquish.

Biggersville is back in action this Friday against Coldwater, who is 2-5 on the season.