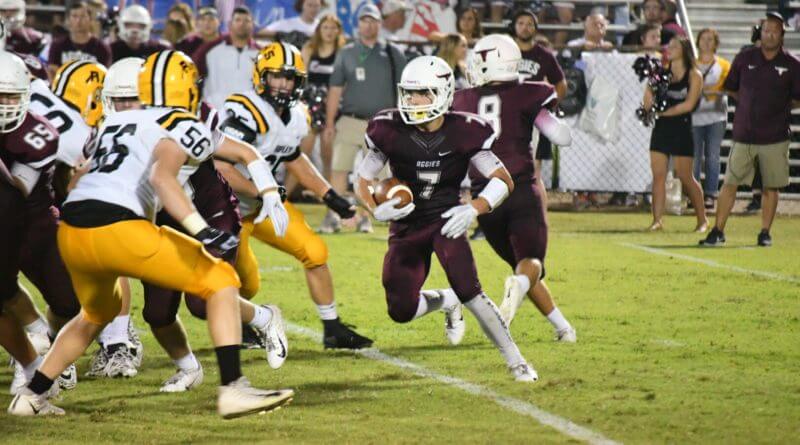 Kossuth will look to imrpve on their first round playoff exit from 2018 with a new look on offense and defense and the return of several starters.

On defensive side of the ball, Kossuth head Coach Brian Kelly will handle playcalling for a unit that returns 7 starters. Wilhite and Requena are the leading returning tacklers, with each contributing 41 tackles a season ago. Moody, who had 35 tackles last season, will lead the linebacker core along with Alexander. Seago will play both ways and play in the defensive backfield. Up front, the trio of Perez, Nathan Gifford and Walter Hastings, will look to create havoc and fill lanes.

The Aggies kick off their season August 23rd against Baldwyn before hosting rival Ripley in week 2. They play in-county foe Corinth on September 20th before an open week then they start division play at Amory on October 4th.