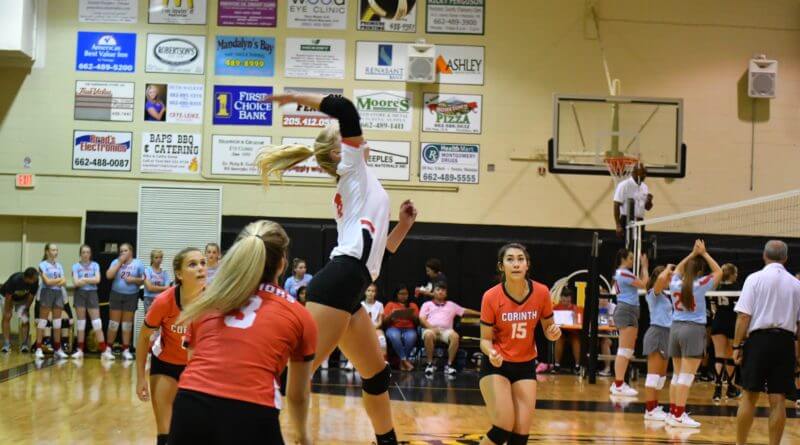 The Corinth Lady Warriors have high expectations for the 2019 volleyball season and picked up a pair of impressive, hard fought wins at the Pontotoc Classic to set the tone for their play the rest of the year.

Against Lafayette, Allison Green again led with 10 kills and 7 assists in a contest the Lady Warriors controlled from the start. Nakagawa had 6 kills and 4 aces while Burns contributed her usual stellar defense, turning in 7 digs.

Junior Courtney Essary and Senior Sarah Bickert paced the team throughout both matches, contributing to the stellar play the Lady Warriors turned in to begin their season.

More pictures will be on Facebook (Alcorn County Sports) and Instagram (sportsmississippi). Corinth is in action Tuesday against Pontotoc. 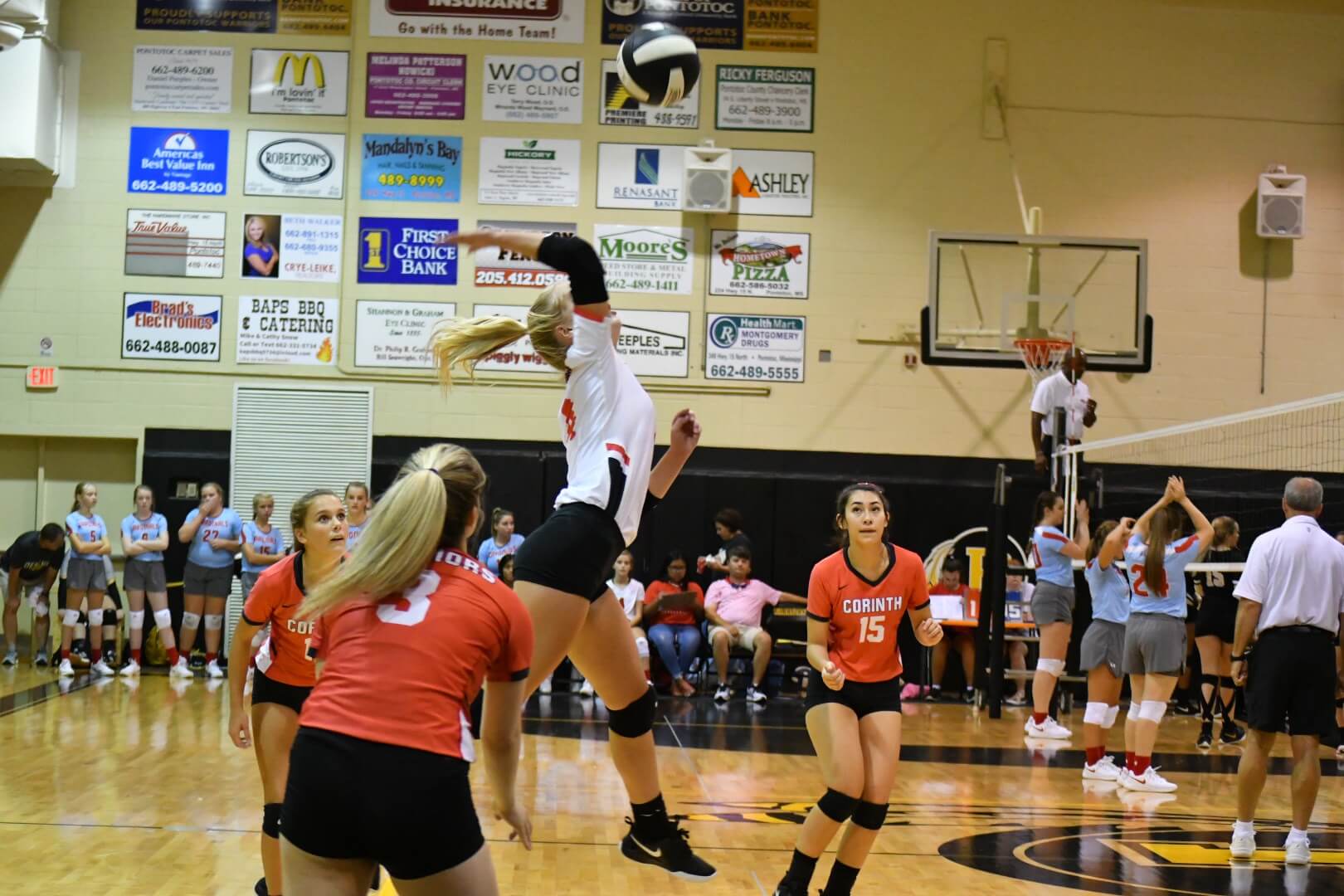 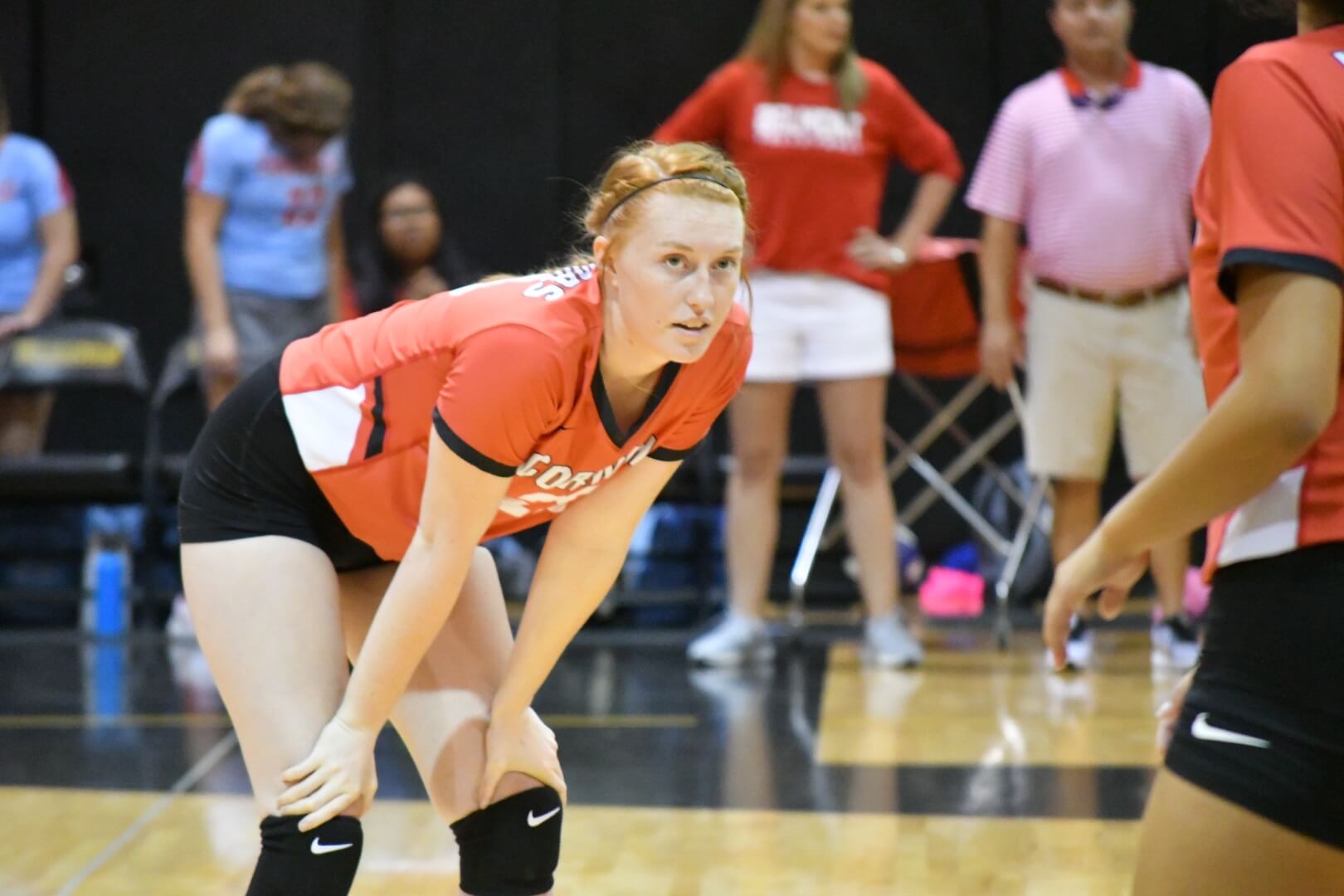 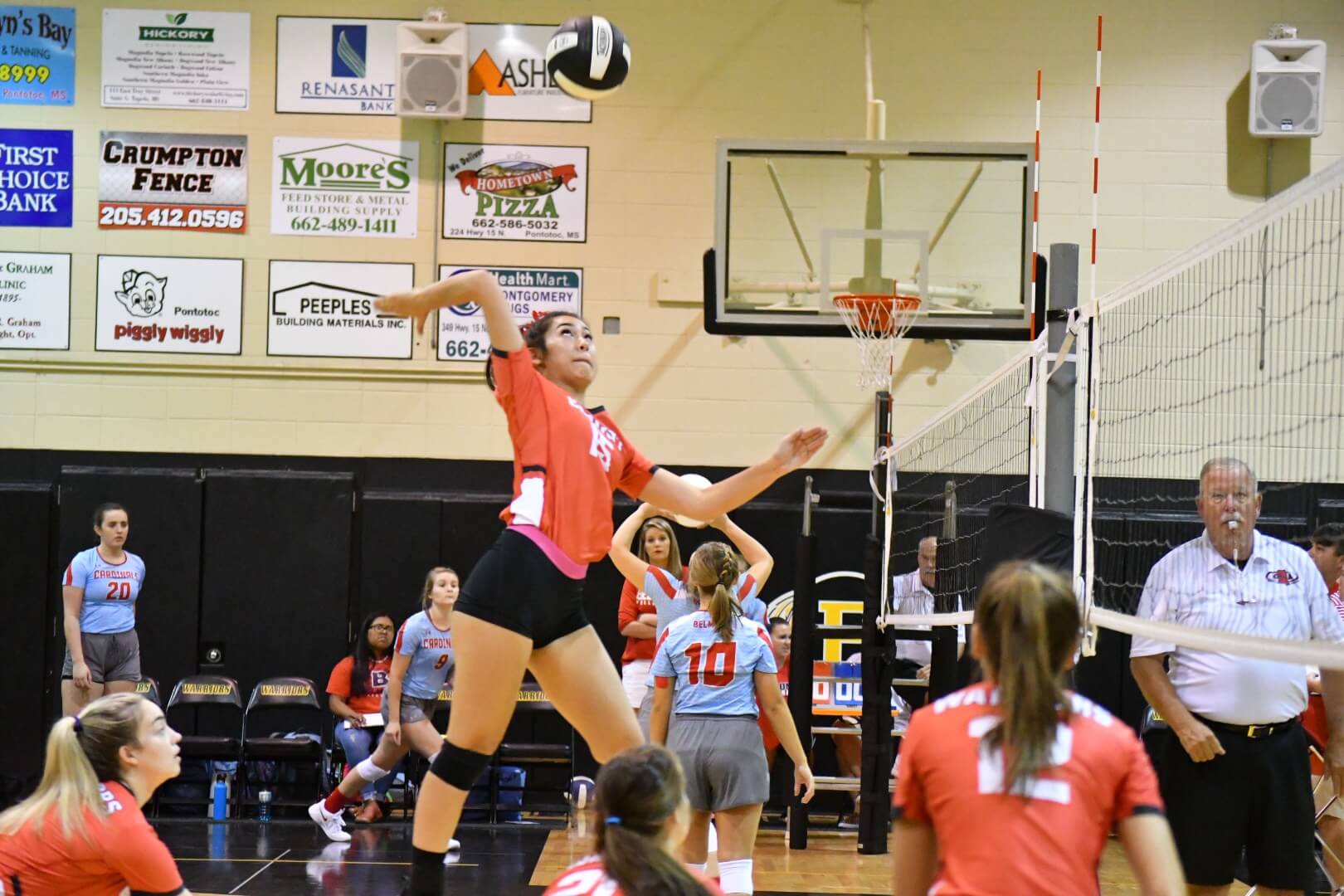 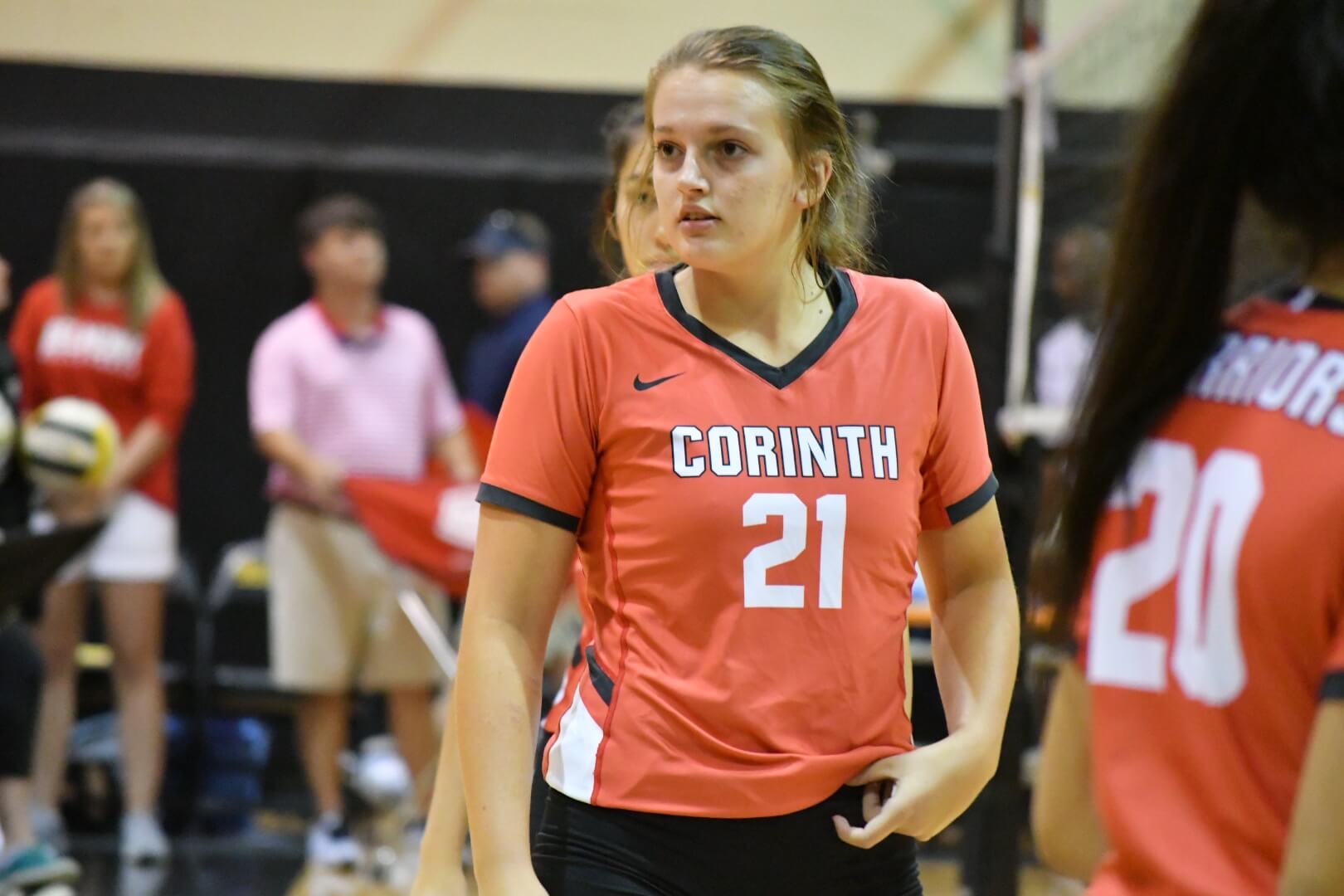 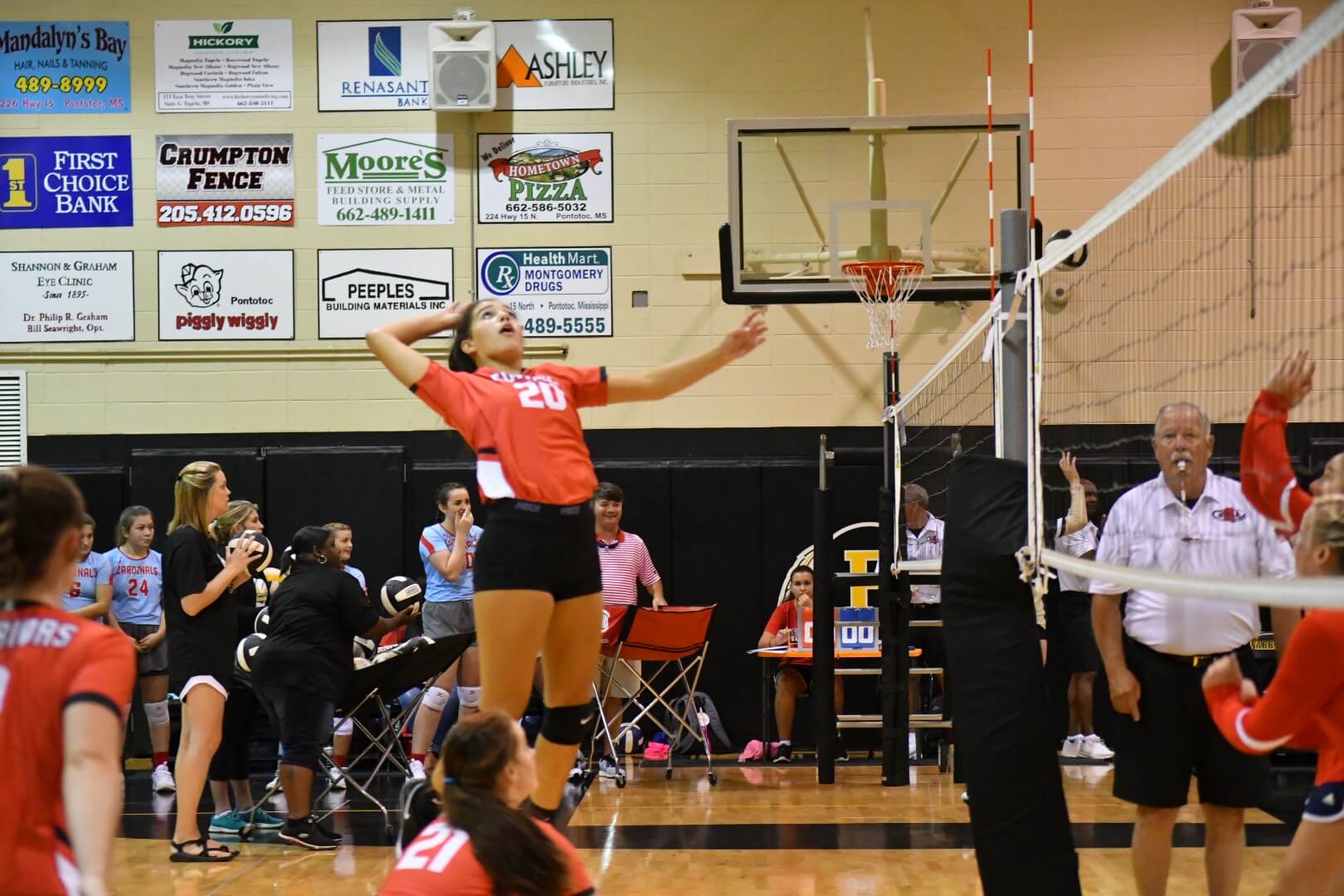 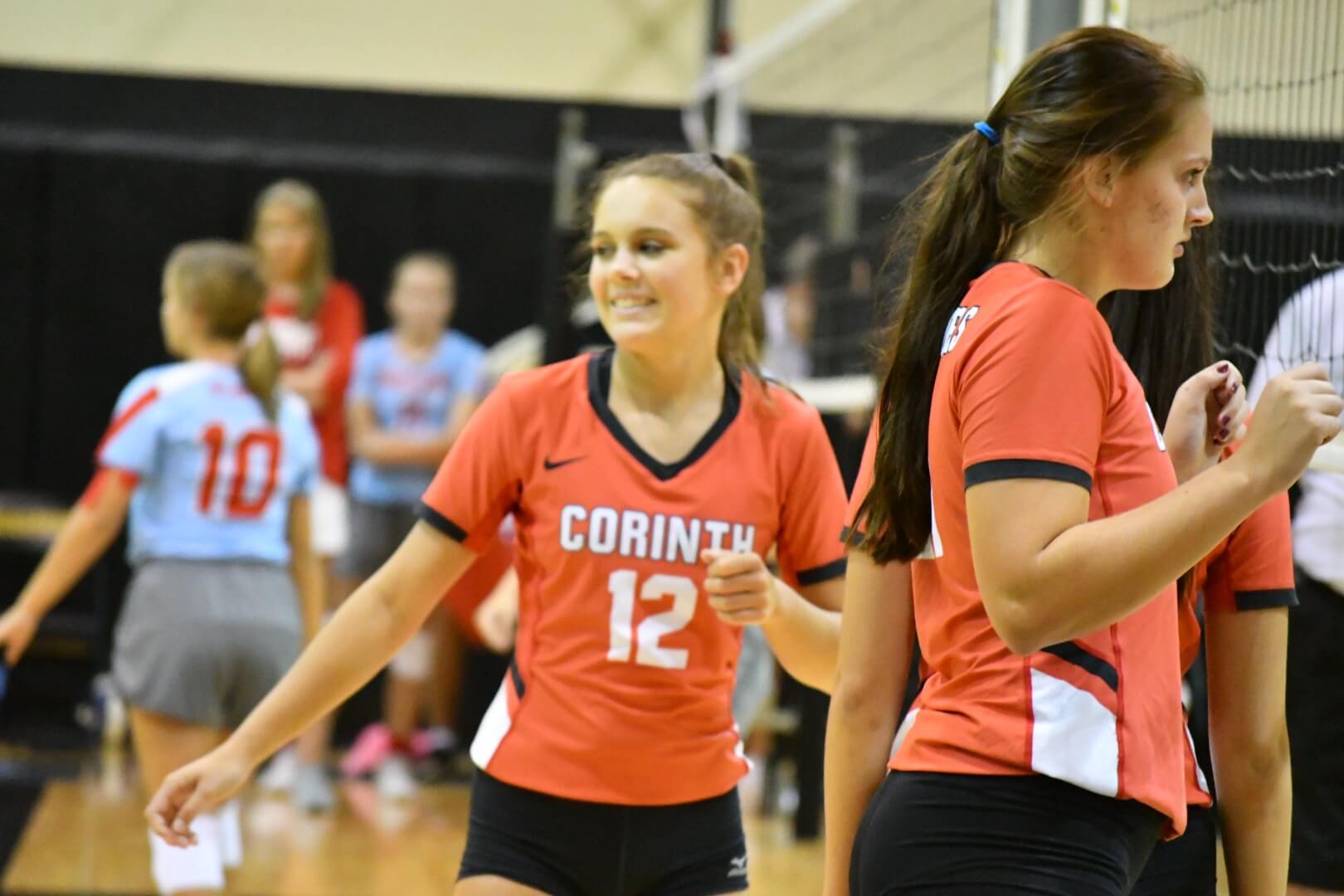 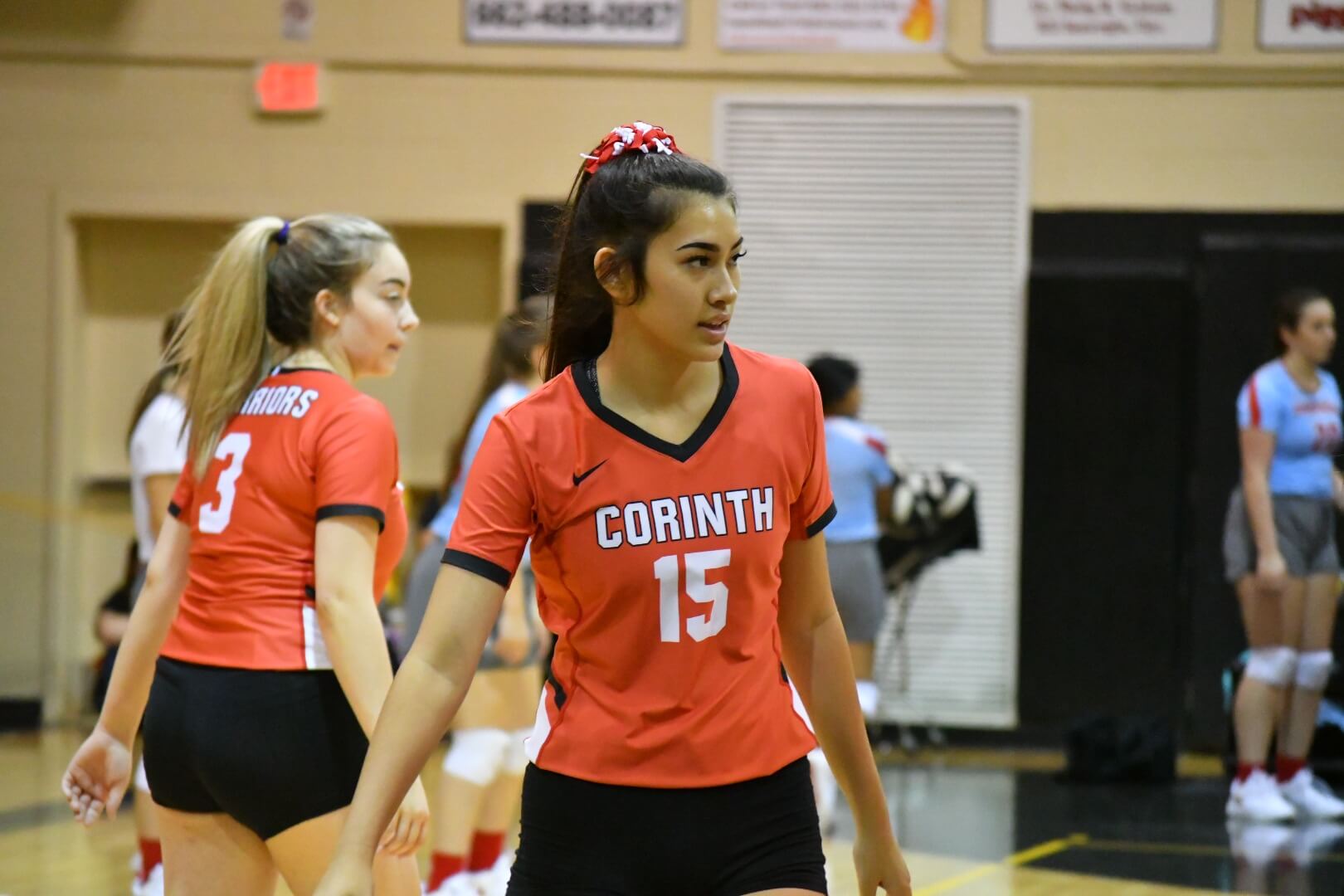 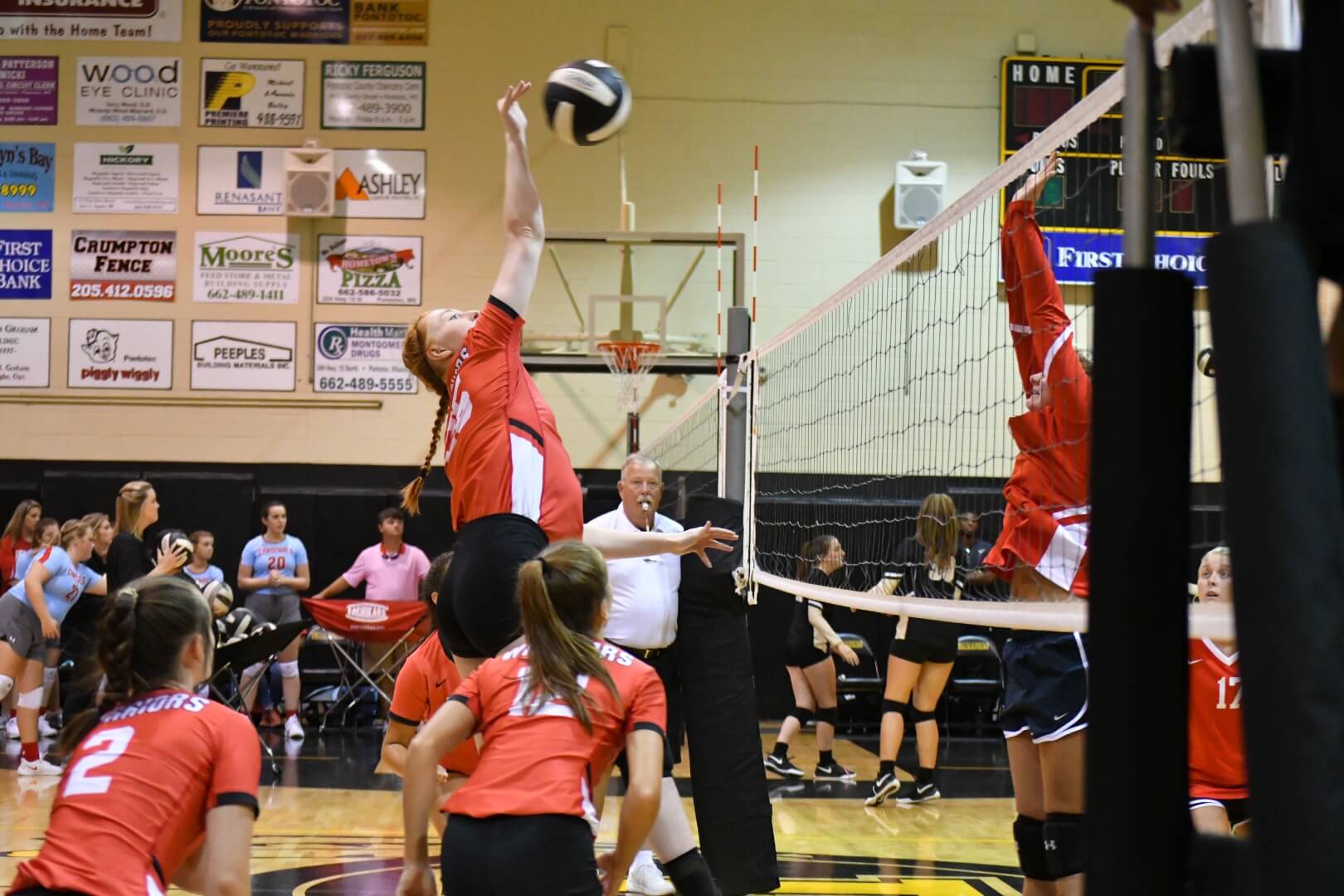 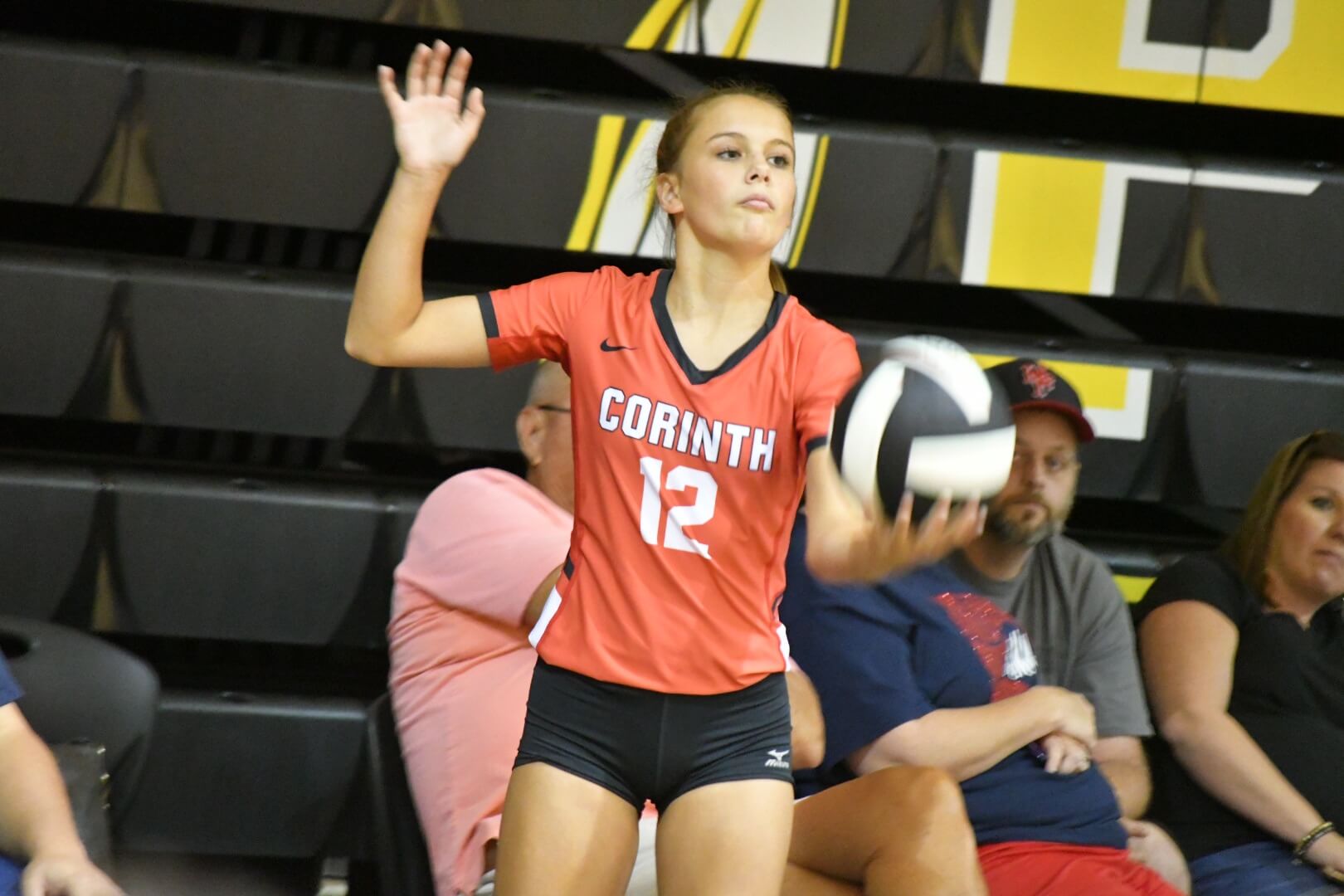 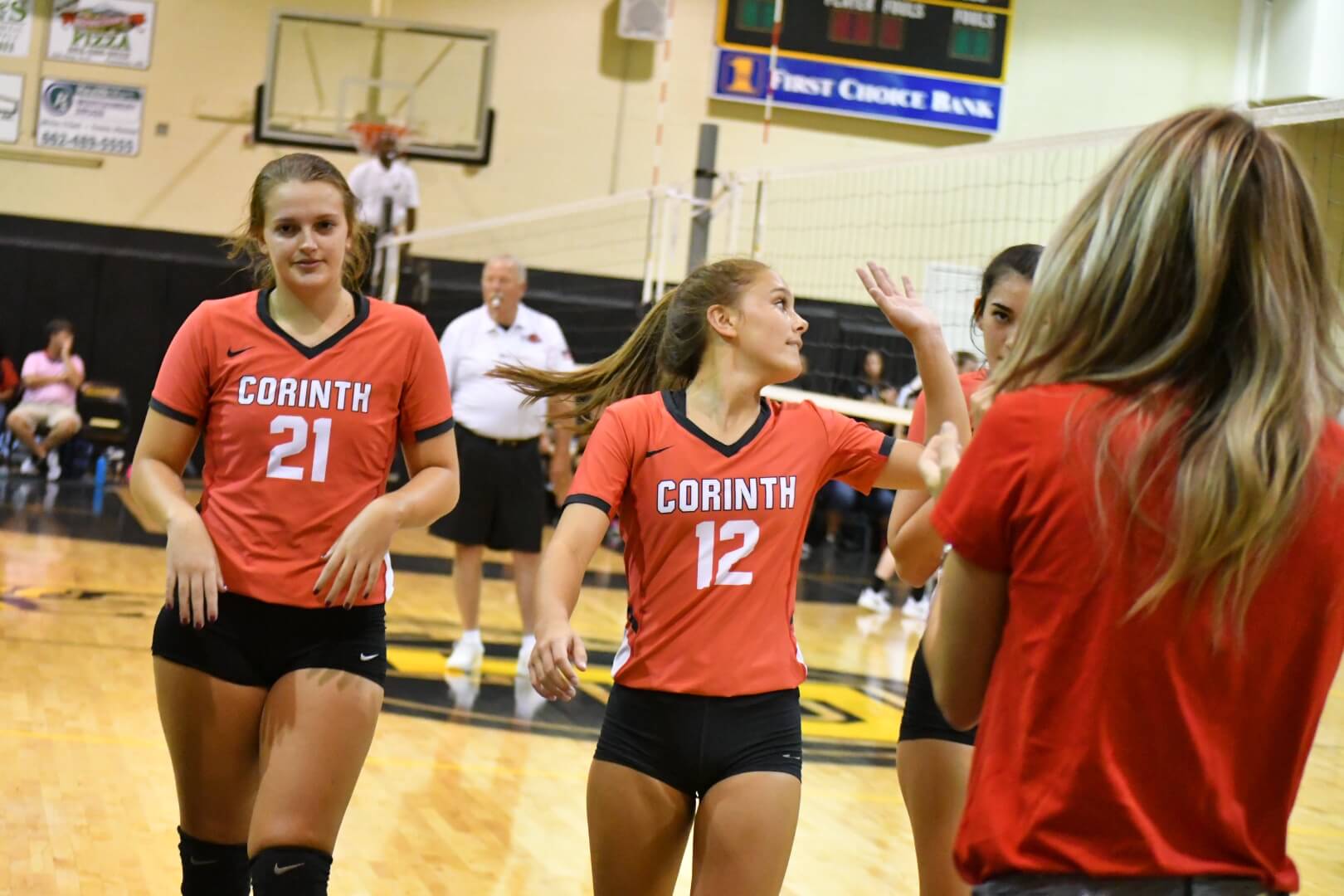 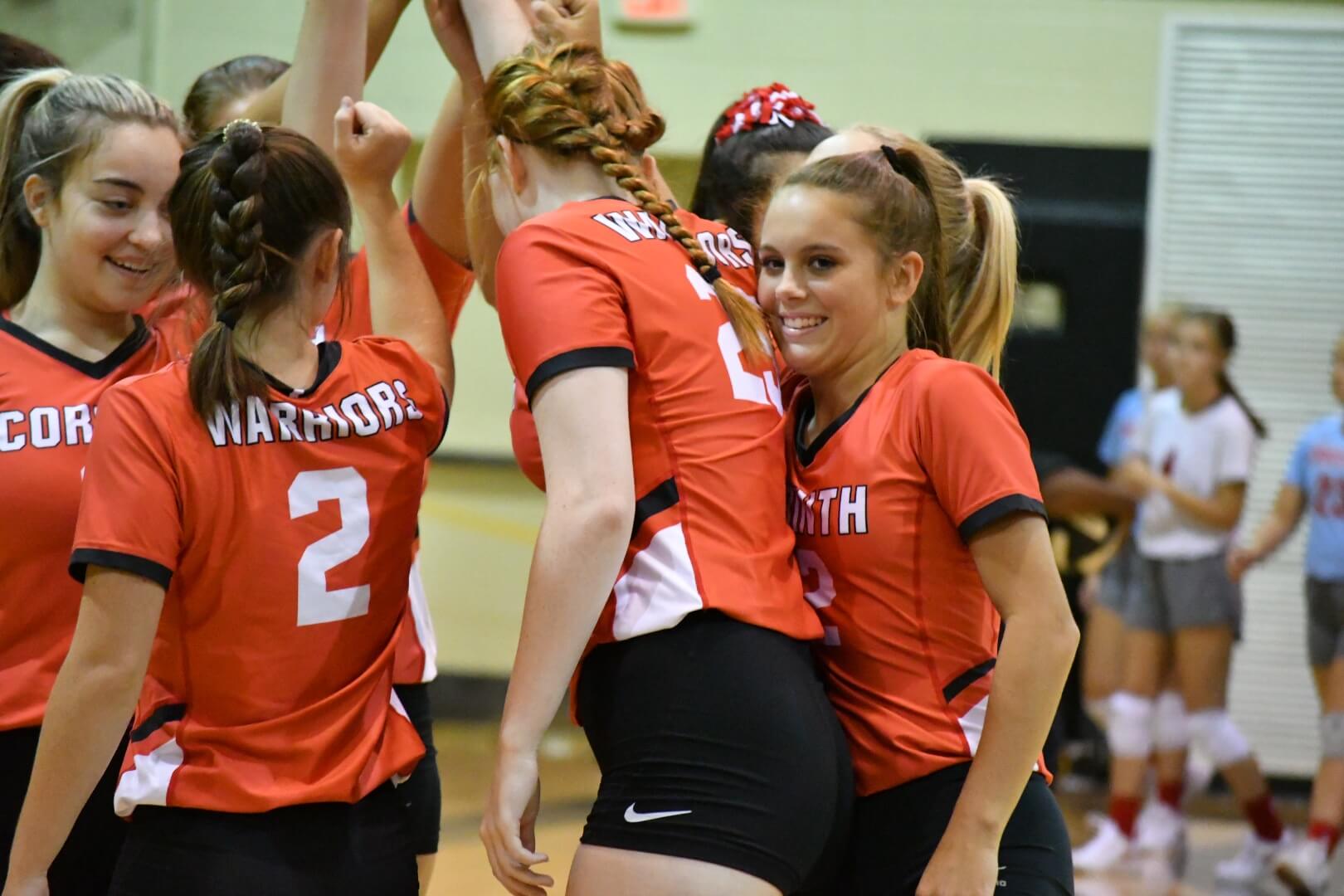