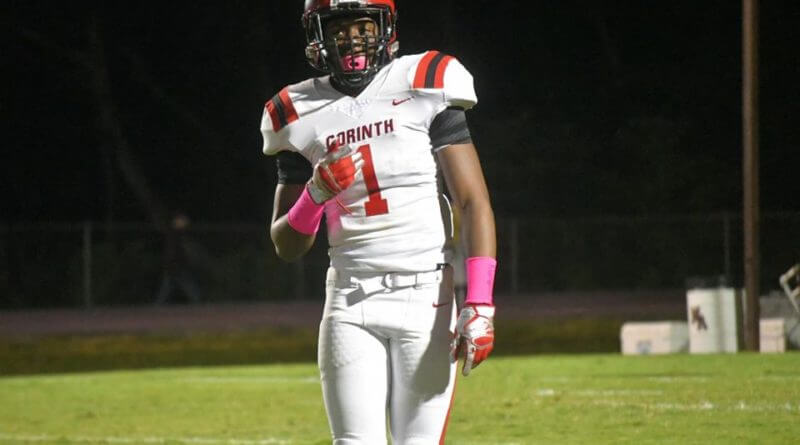 After a summer where he picked up multiple offers to play college football and baseball, Corinth standout Cayden Betts announced on Monday where he would be taking his talents after his senior year.

The Warrior multi-sport athlete will be playing college football at the United States Naval Academy.

He accounted for 54 Carries, 713 Yards and 10 TD running the football. He also tallied 7 receptions, 186 Yards and 5 TD through the air. On defense, he had 42 Tackles with 4 interceptions.