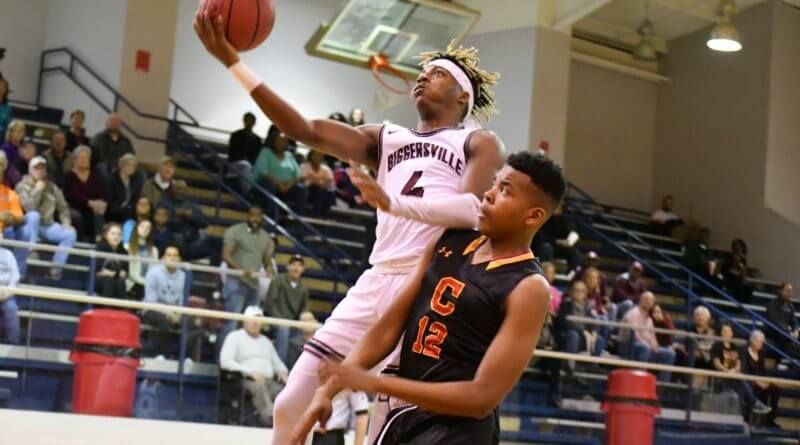 Biggersvilel opened up the new year as they #2 team statewide in 1A.

What better way to ensure your top ranking than taking on the #3 statewide team in 1A?

The Lions did just that, coming out on top over Coffeeville in a hard fought contest at the Baldwyn Invitational on Friday by a score of 81-72 to remain undefeated on the season.

A back and forth contest early saw the Lions take an early lead behind three point shooting, including this Brooks Brand 3 pointer.

The first half was marked by a scoring duel between Hunter Stacy and Coffeevilles Quavion Marion. Marion ended the first half with 23 while Stacy had 22 as the Lions took a 45-40 lead into the break.

The second half was more back and forth, as both team exchanged shots at each other with the lead exchanging in the third quarter before this Hunter Stacy reverse layup gave the Lions a lead they would not relinquish.

Stacy would finish with 42 on the day. Telick Barnett would add 16 and Devin Leatherwood put up 12 in the win.

The Lions are back in action with a district contest against Blue Mountain on Tuesday. 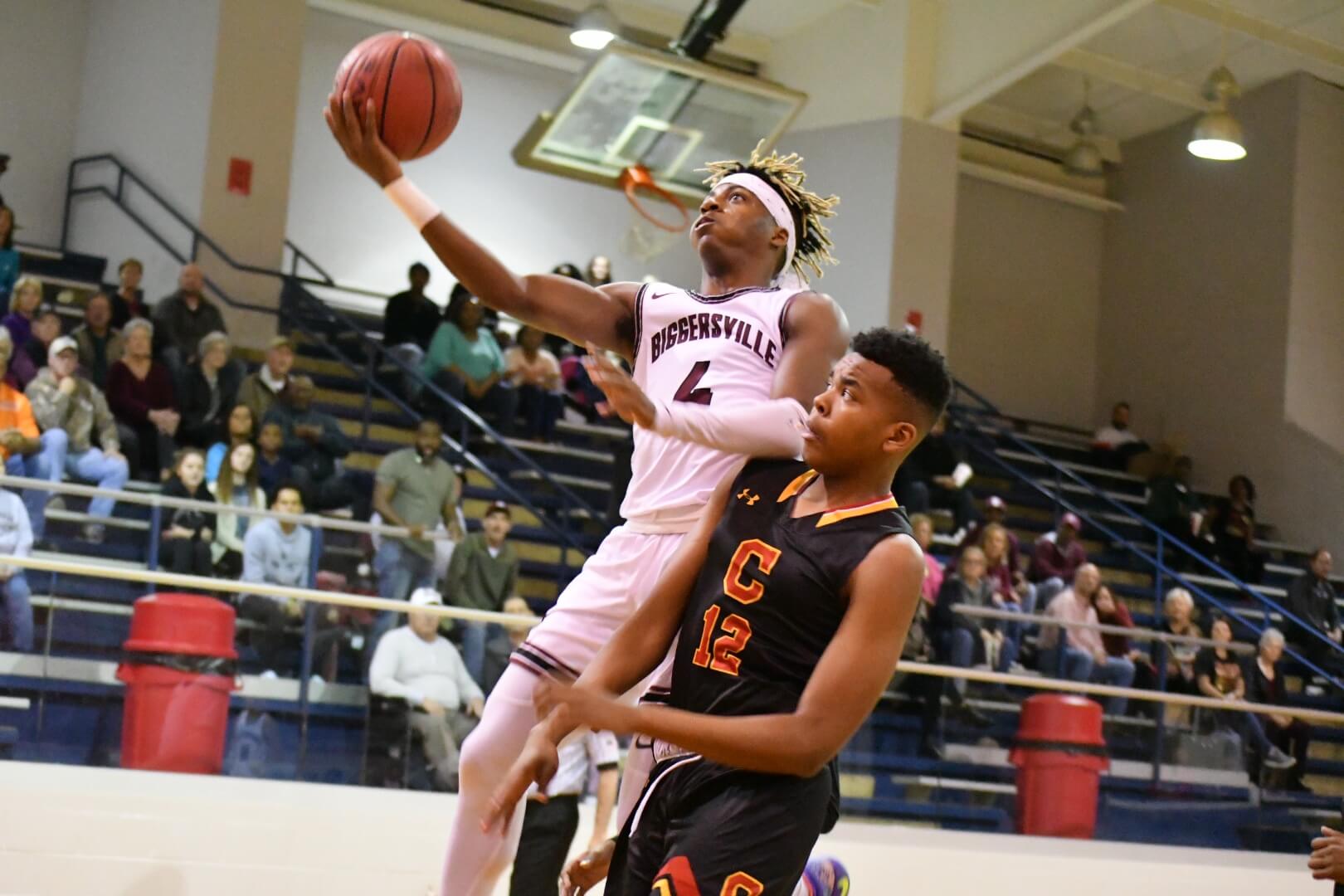 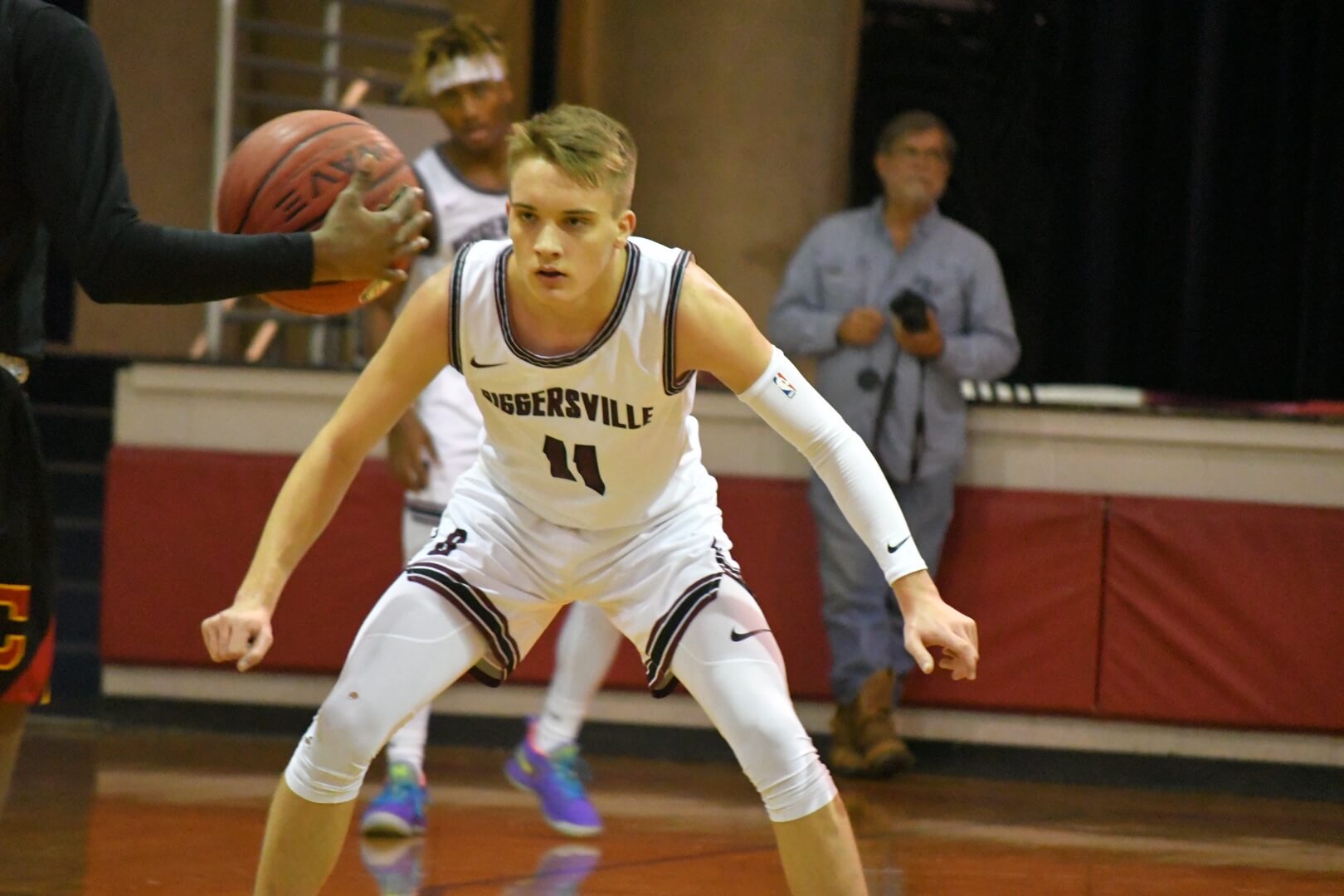 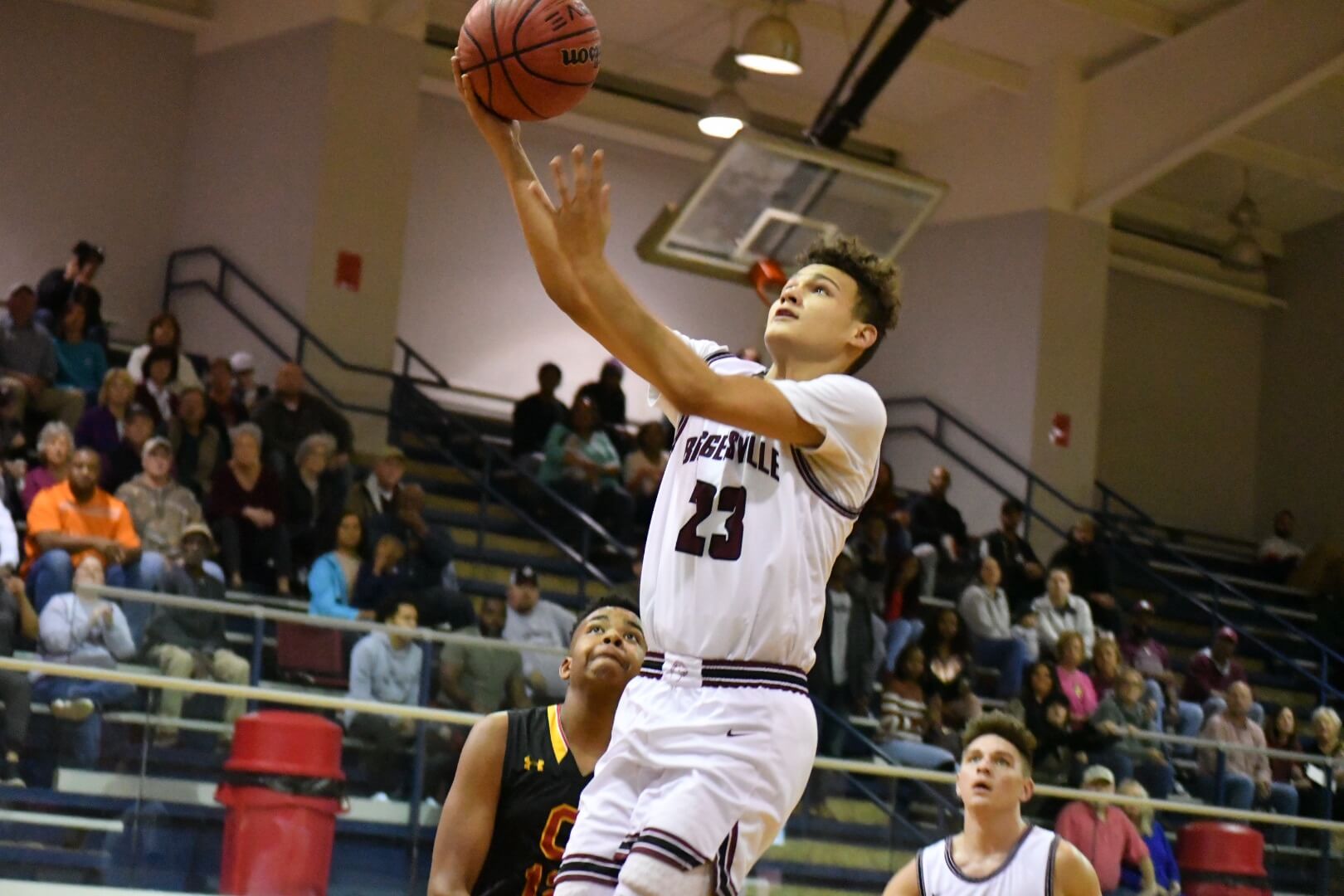 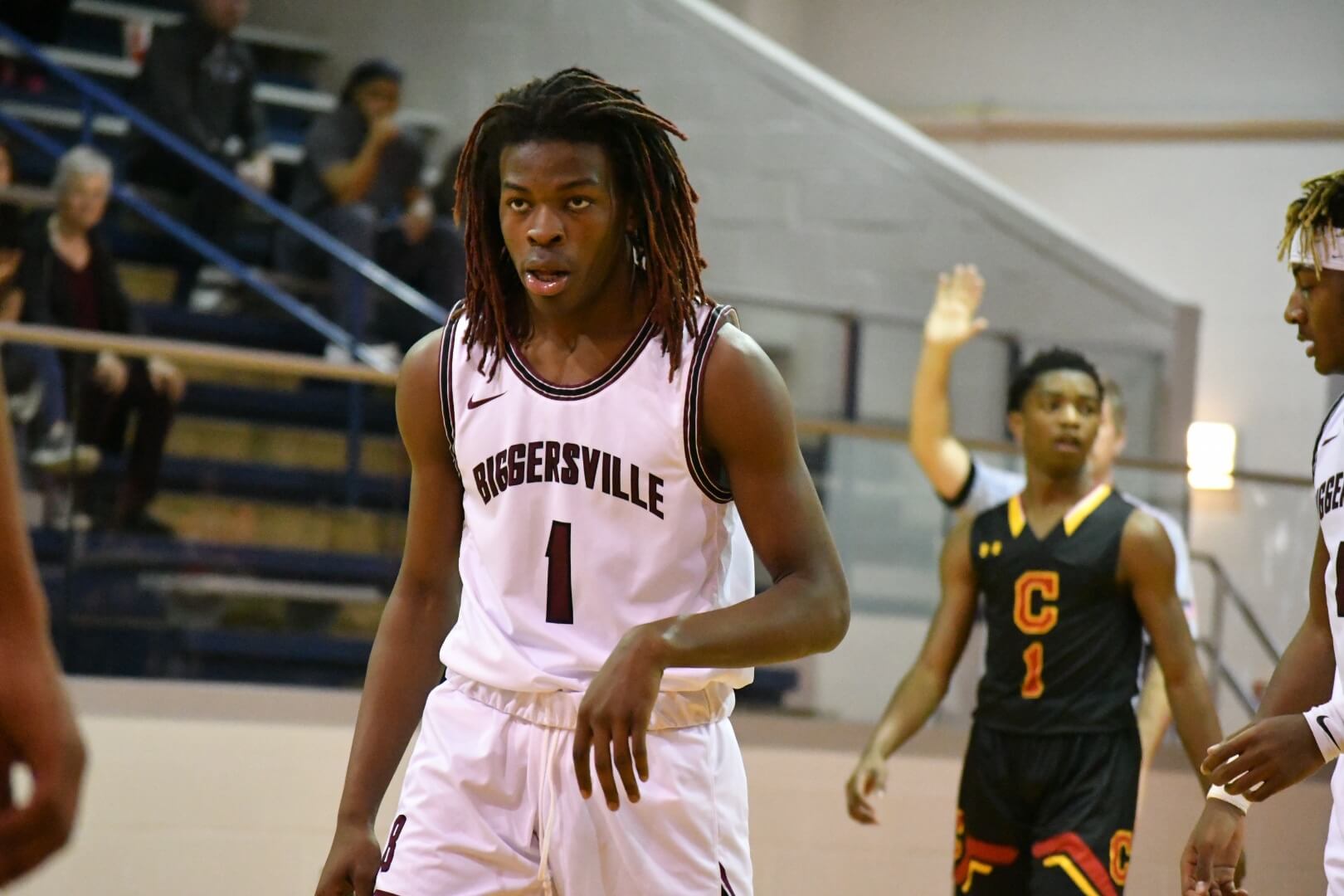 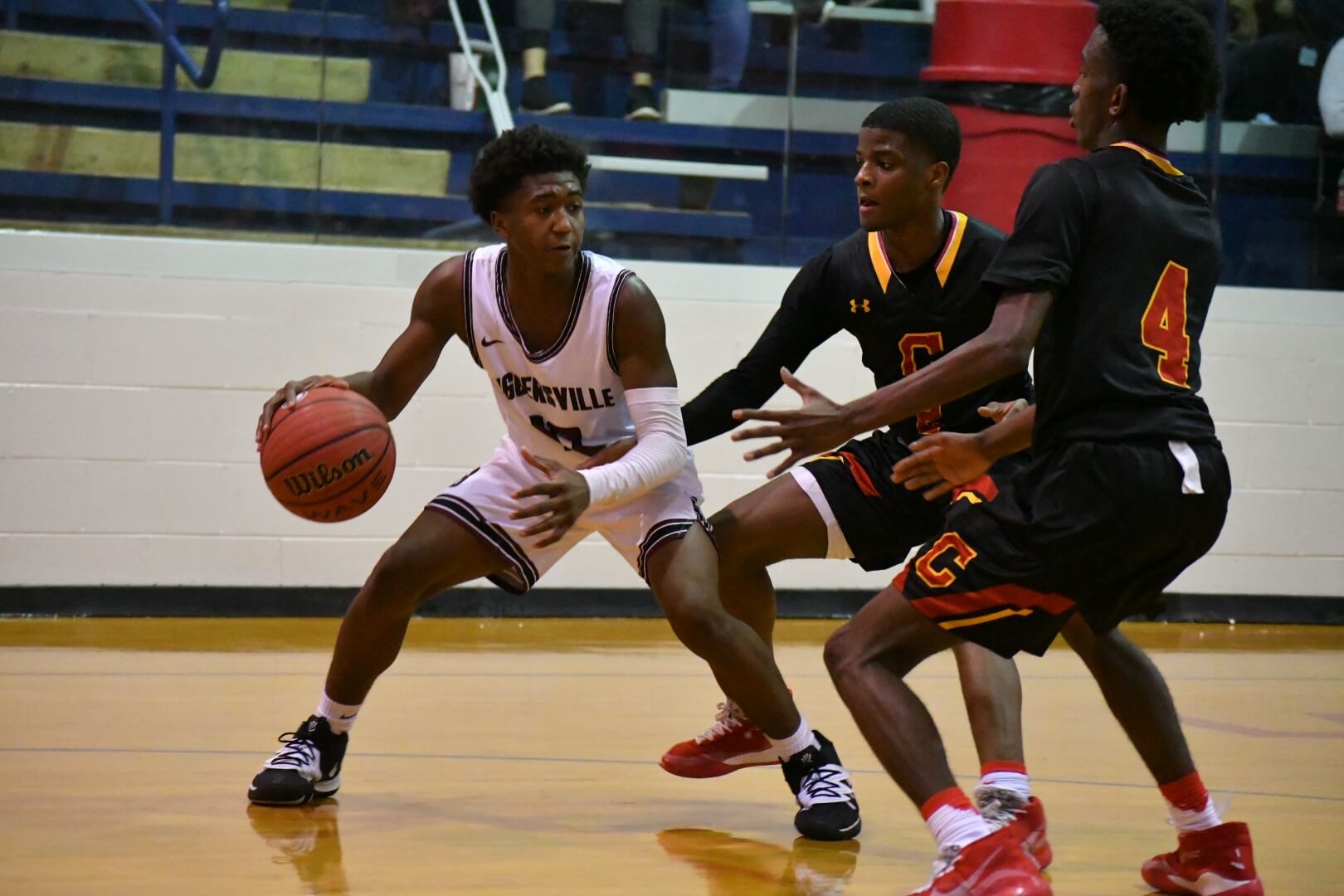 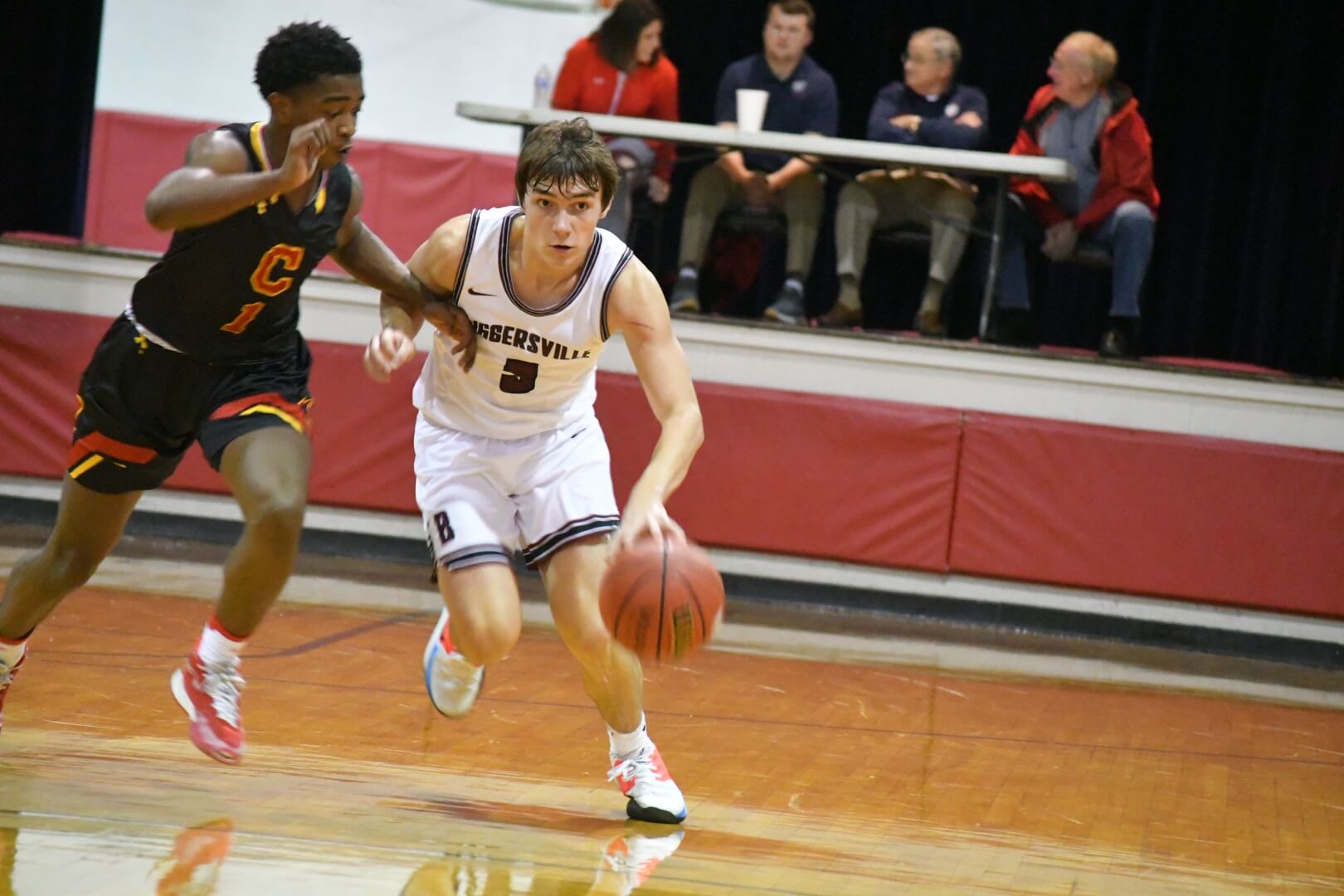 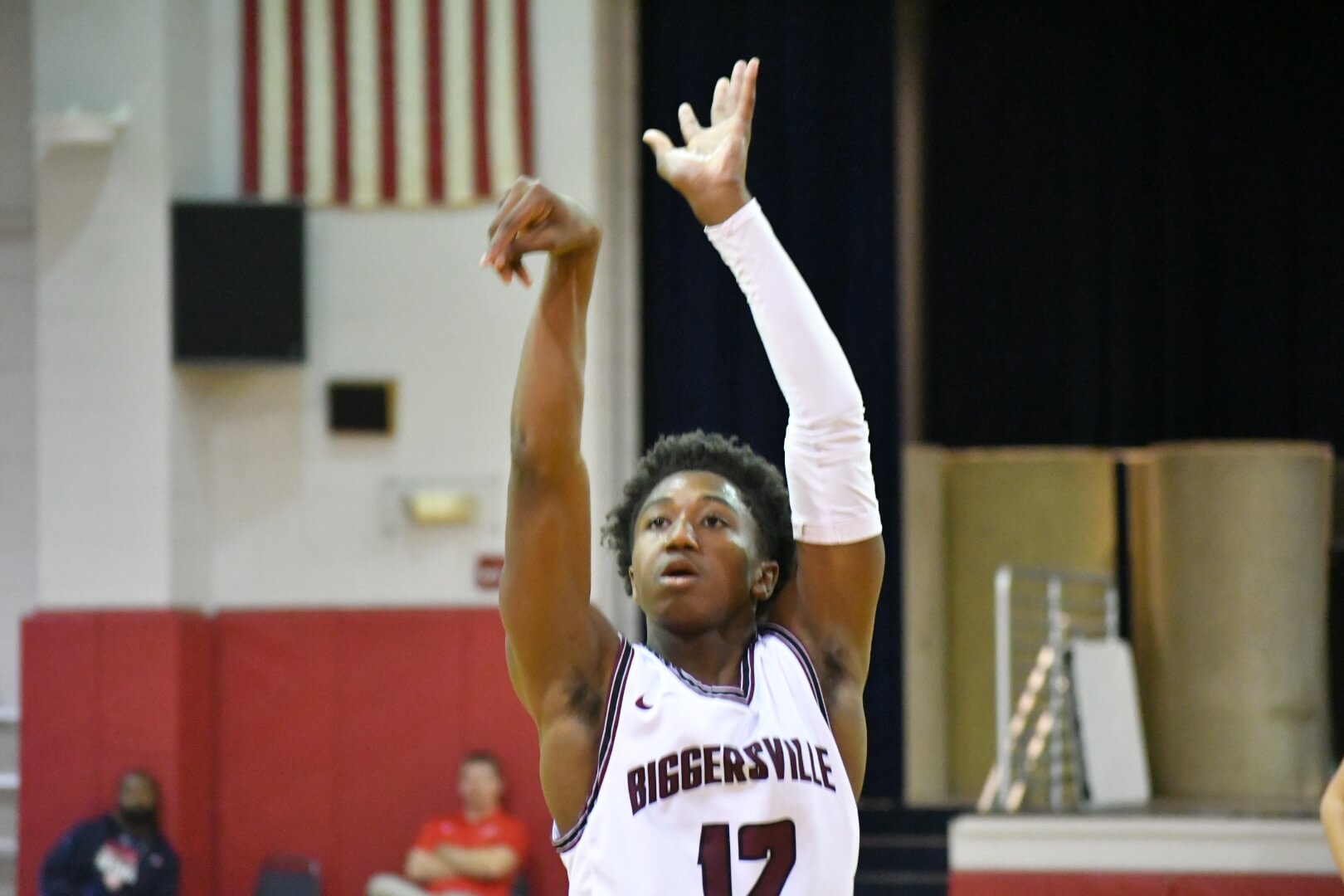