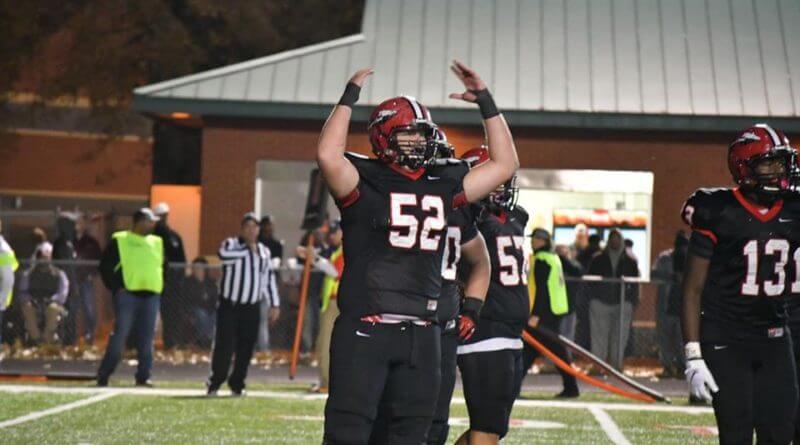 The Corinth Warriors are trying to finish up the business of the 2019 football season that started at the conclusion of last year.

After capturing a North Half title over Greenwood, the Warriors have one game left to cement their name in Mississippi football history.

One game for all of the marbles.

The Warriors bring a 13-1 record into the contest with the only loss being against 6A Tupelo early in the season.

Corinth will rely on offense on a balanced attack featuring an abundance of playmakers, none so bigger than lightning in a bottle QB DT Sheffield.

Sheffield, the 4A Offensive player of the year, was one of 5 Warriors to be named to the All State team, along with Tam Patterson, Calvin Jones, Cooper Frazier and Jaquan Green.

The Warriors have put up record breaking numbers this season, averaging over 400 yards and 6 touchodowns per game.

On Defense, the Warriors have been dominant.

Corinth has outscored opponents 595-184, the largest differential in the state.

The Warriors are led on defense by 4A Defensive player of the year Carter Bonds.

Deshaun Brooks and Cayden Betts also made the 4A all state team, but the Warrior defense is loaded with talented, gritty players.

To complete the three phases of the game, John Ellis Murrah is the top rated 4A kicker in the state this season, making the all state first team.

Poplarville, the south state champion, brings a 9-5 record into the contest.

The Hornets rely almost exclusively on the rush attack, averaging over 300 yards per contest on the ground.

They are led by Gregory Swan and Chase Shears, each with over 1000 rushing yards.

Poplarville has outscored their opponents 443-305 on the season.

YOU CAN WATCH THE GAME LIVE HERE.