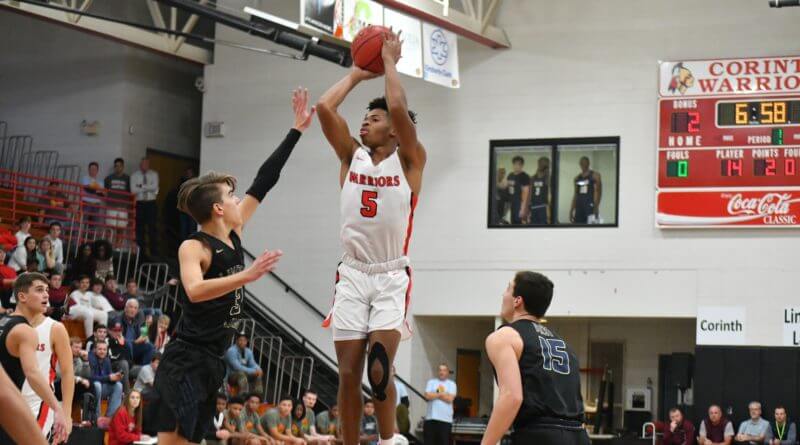 Corinth picked up a win and a loss at the Lighthouse Classic to move to 2-1 on the season.

The Warriors defeated Lindsay Lane and the nations #1 leading scorer Tommy Murr on Friday before falling to East Limestone on Saturday.

The Corinth defense was able to hold Murr to nearly 10 points under his season average in the win over Lindsay Lane. The Warriors had 3 players in double digits, led by Q Wimsatt’s 29, in the 76-56 victory.

In the final game of the contest, the Warriors lost to East Limestone by a score of 56-50. Andre Adams had 15 points while Crawford put up 14.

Corinth is back in action Tuesday against Florence. More pictures on Facebook (Alcorn County Sports). 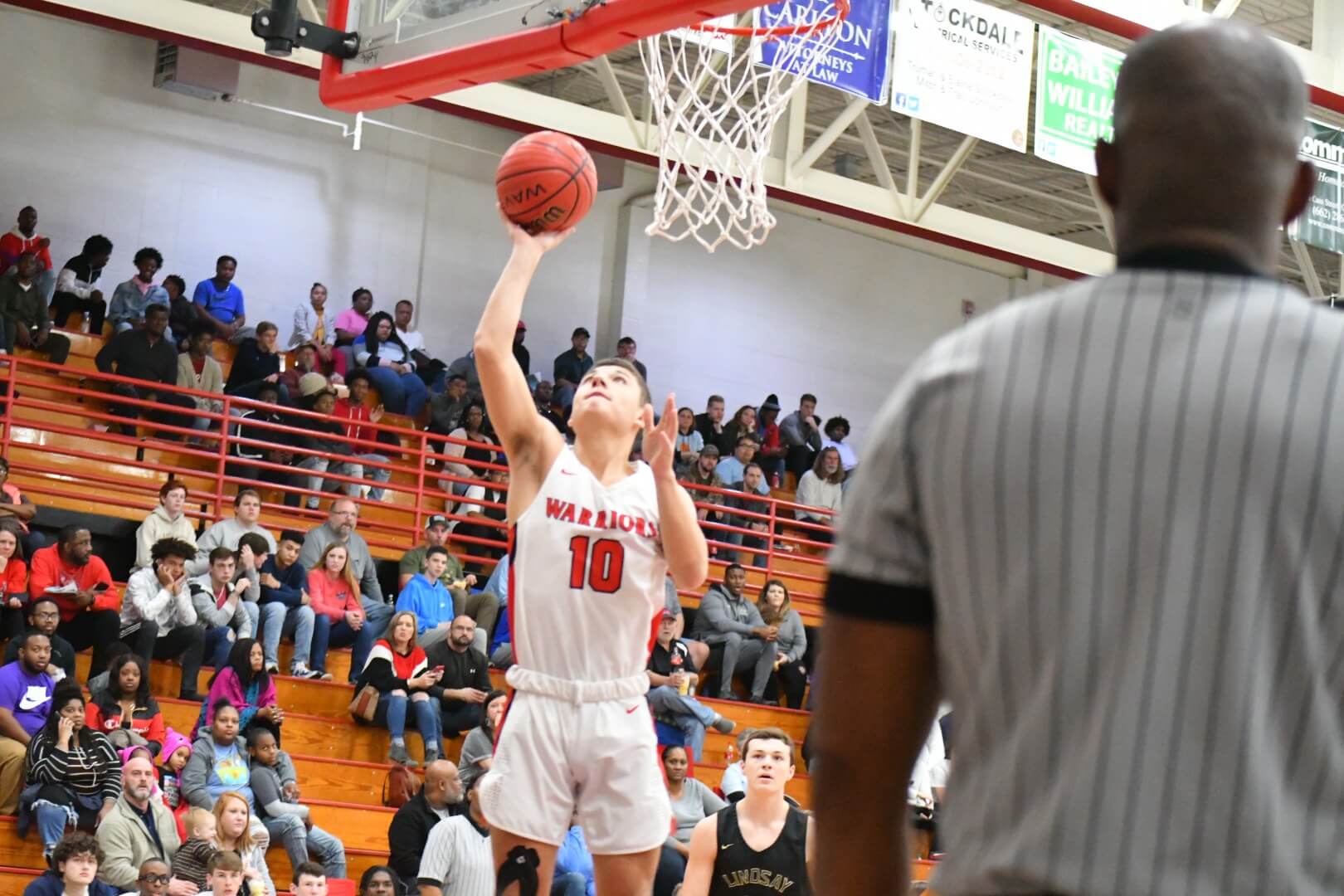 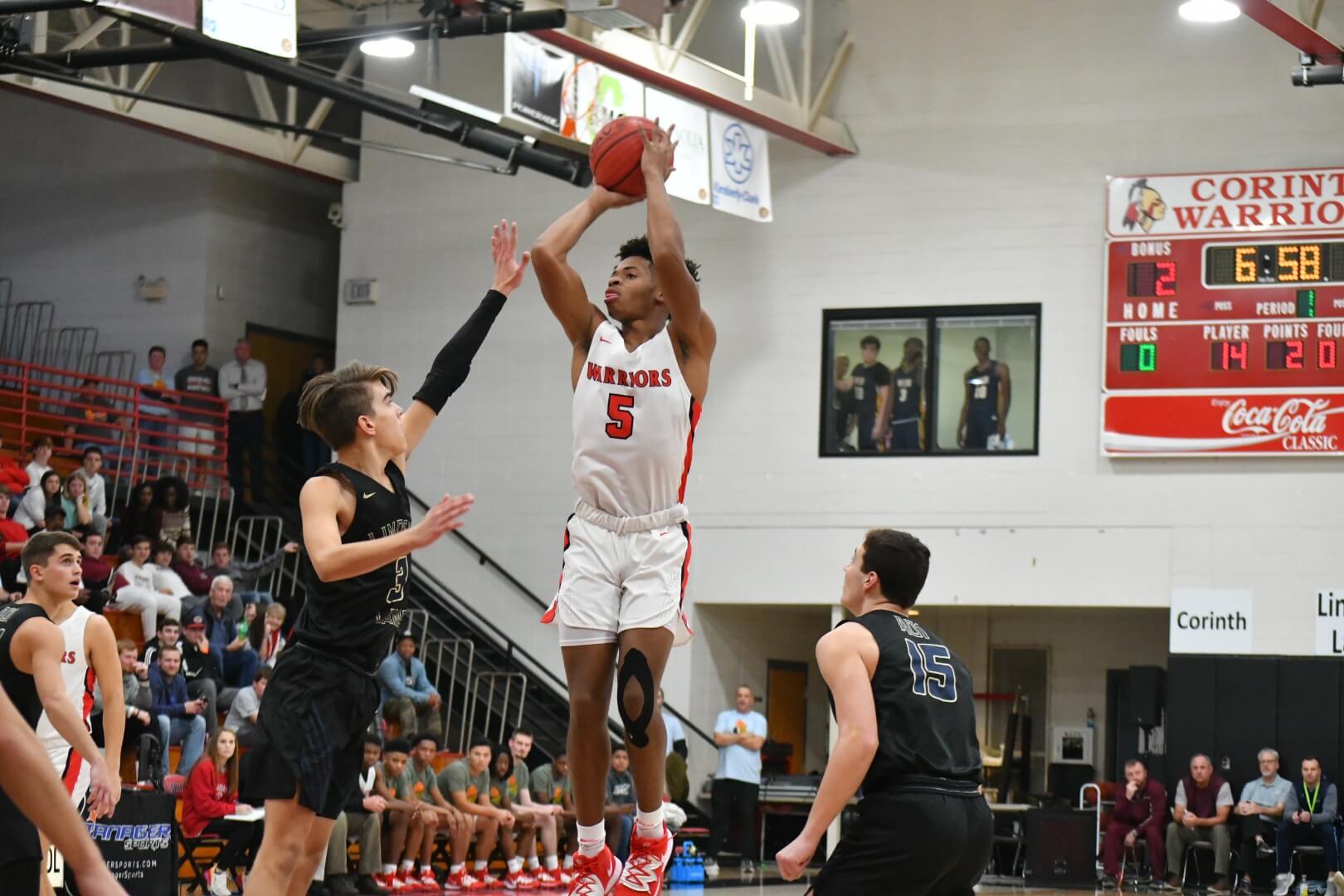 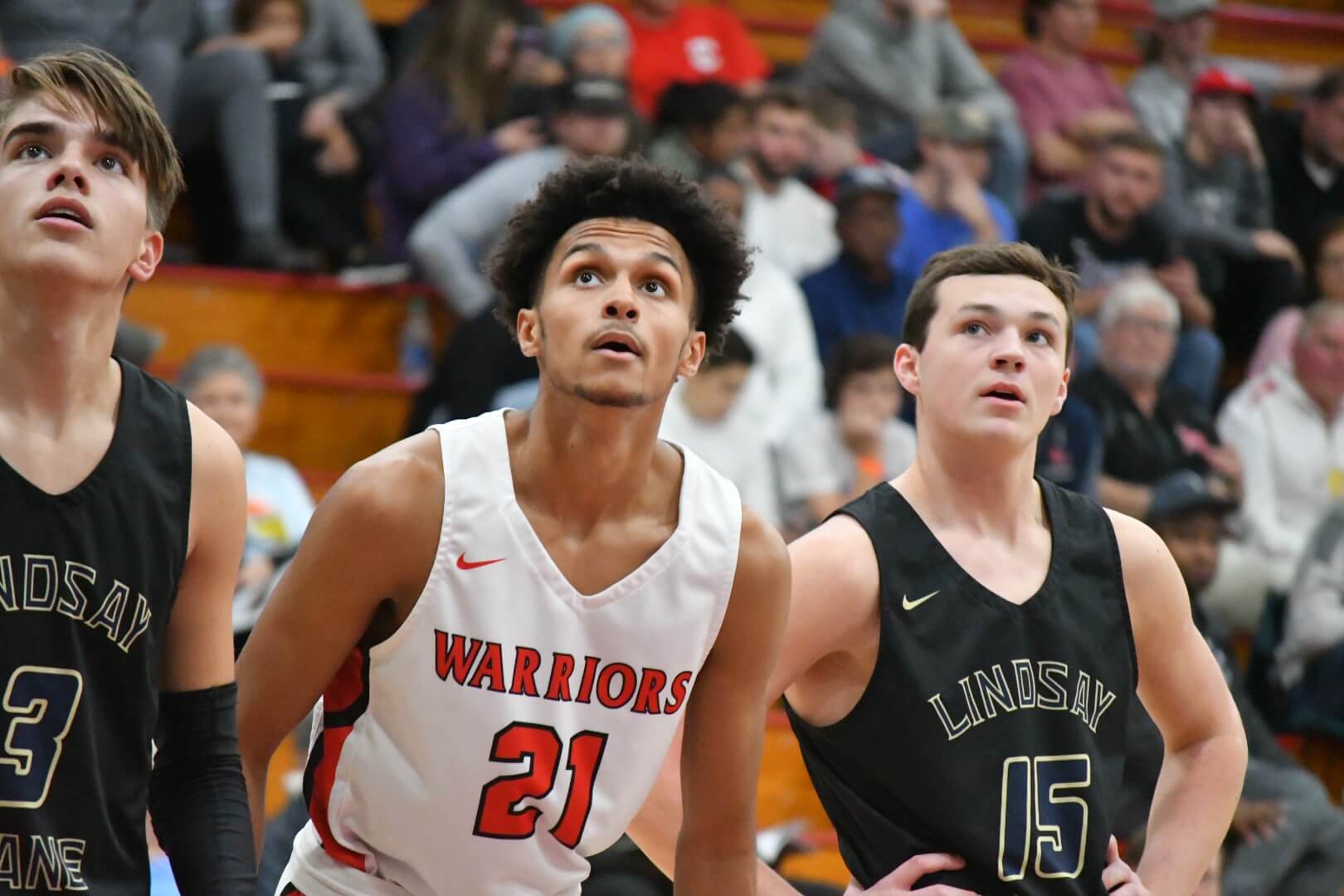 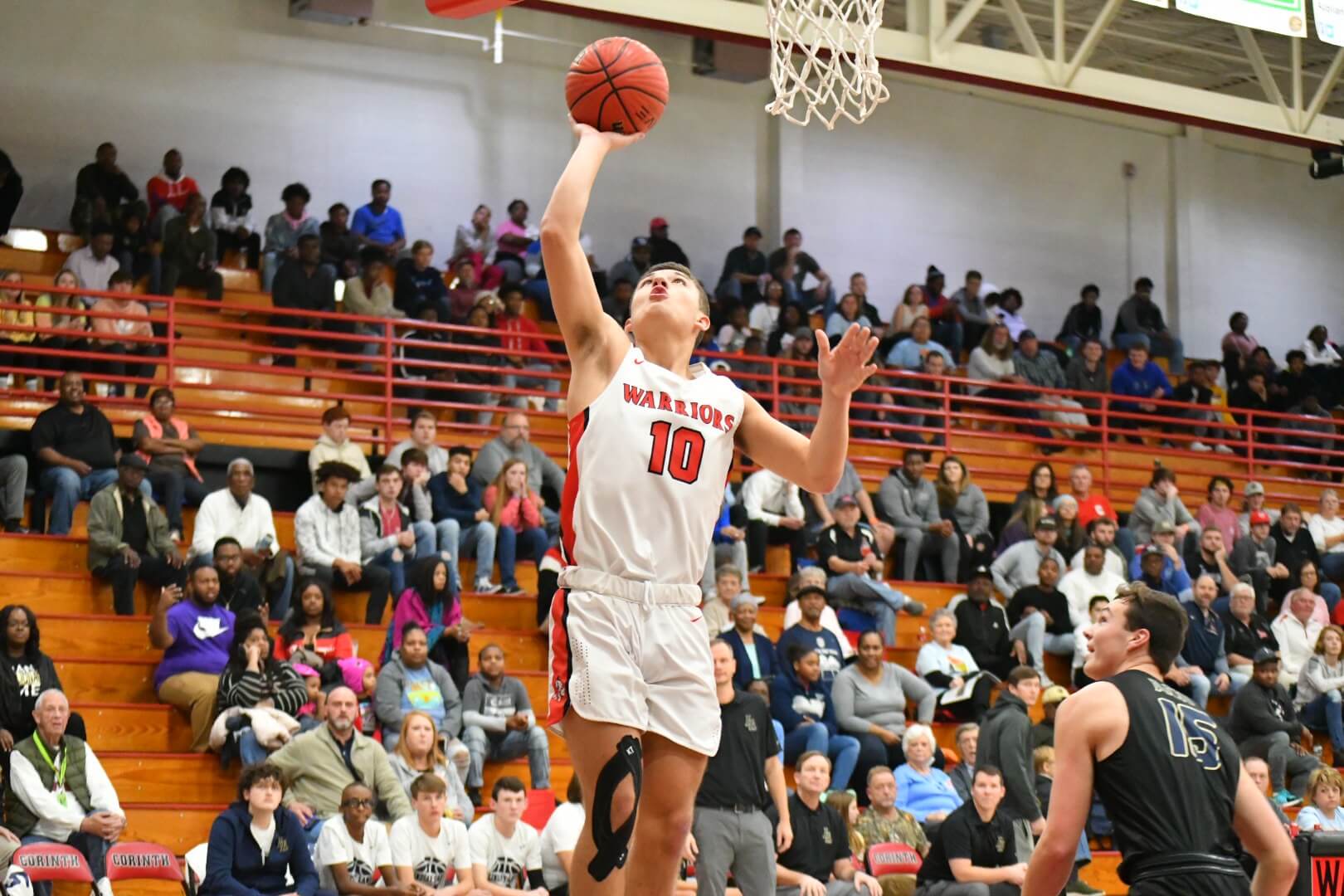 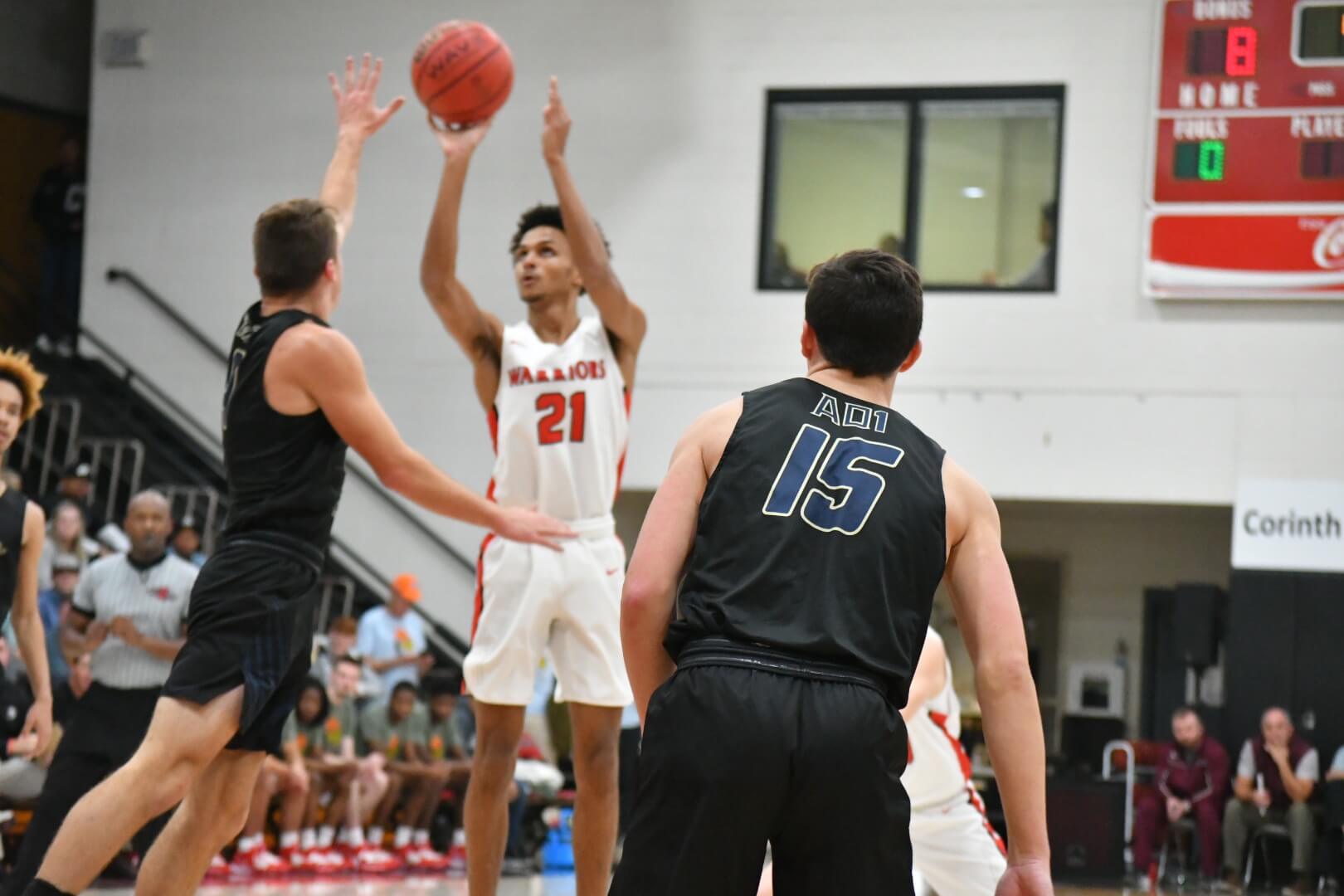 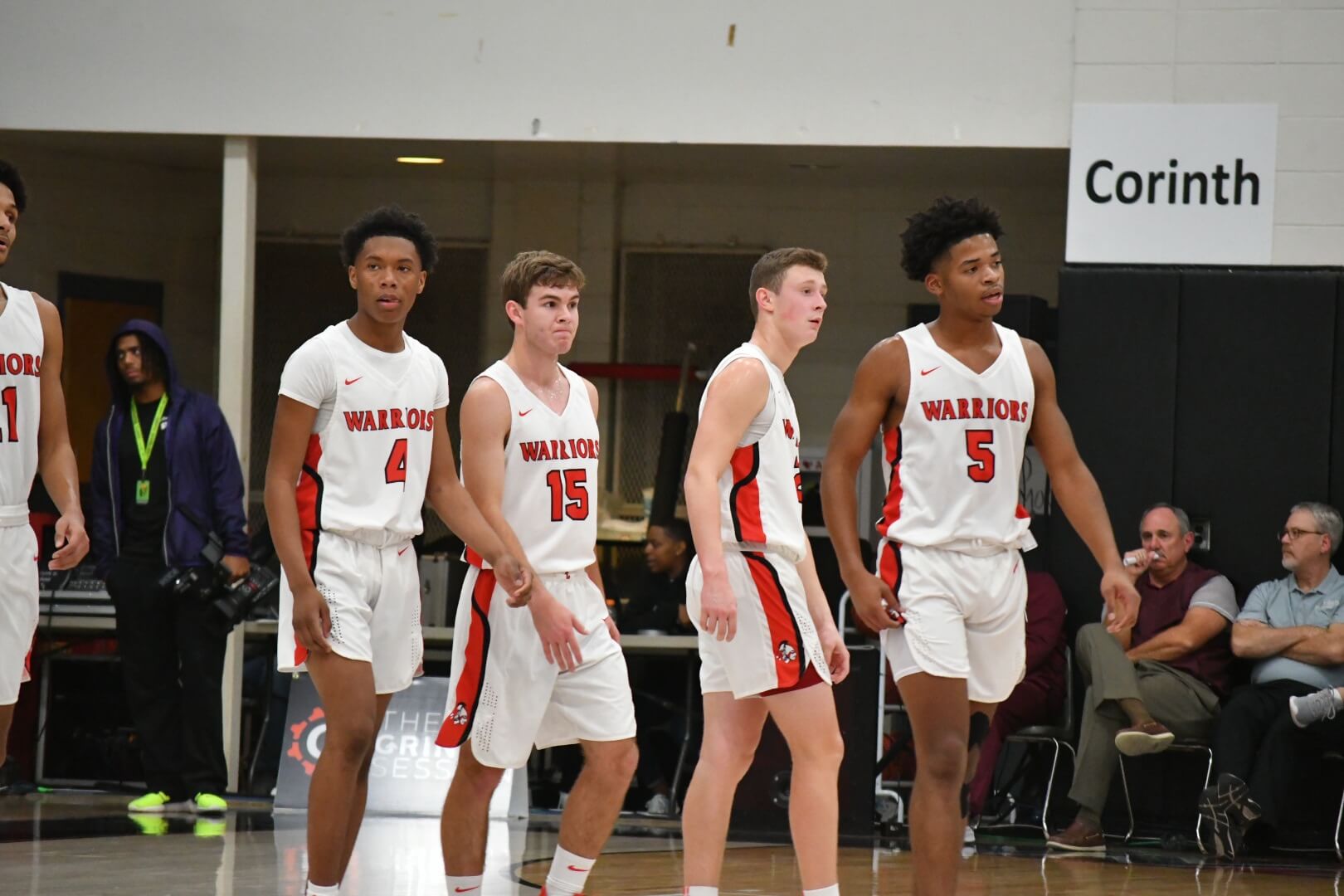