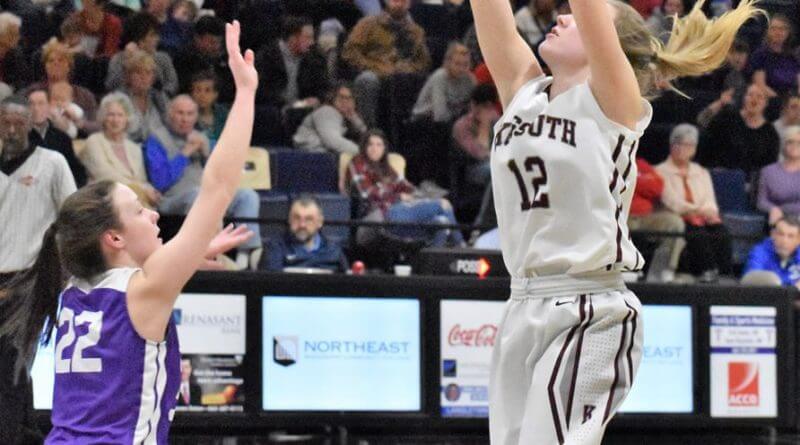 The Kossuth Lady Aggies are set to compete for the 1-3A tournament title tonight after defeating Alcorn Central 49-39 last night.

The Lady Aggies jumped out to an early lead against Central but saw their lead trimmed to just six points headed to the final frame before pulling away for the victory.

Kossuth will face Belmont in the tournament finals tonight at 7 pm.

The Lady Aggies defeated Belmont earlier in the season by a score of 33-26. The victory moved Kossuth to 19-7 on the season while loss moved Alcorn Central to 11-19. Central plays tonight at 4 against North Pontotoc.