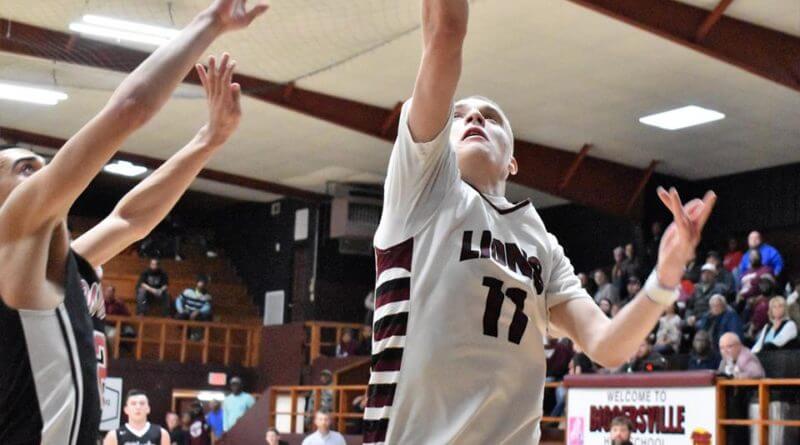 Biggersville found itself in an unenviable position: trailing against a tough division opponent with time ticking away in overtime.

Compounding the pressure of the situation is the fact that the opponent happens to have one of the most prolific free throw shooters in the nation in Wheeler’s Jalon Beene.

Hunter Stacy erased the pressure of that situation in a flash, converting a steal into a game winning layup and a key 87-86 victory to secure the division 1-1A lead.

In a back and forth contest, neither team would quit as both Wheeler and Biggersville erased late leads before the Lions secured the victory.

Beene finished with 43 for Wheeler.

You can see the complete album from Alcorn County Sports Larry Glidewell here.