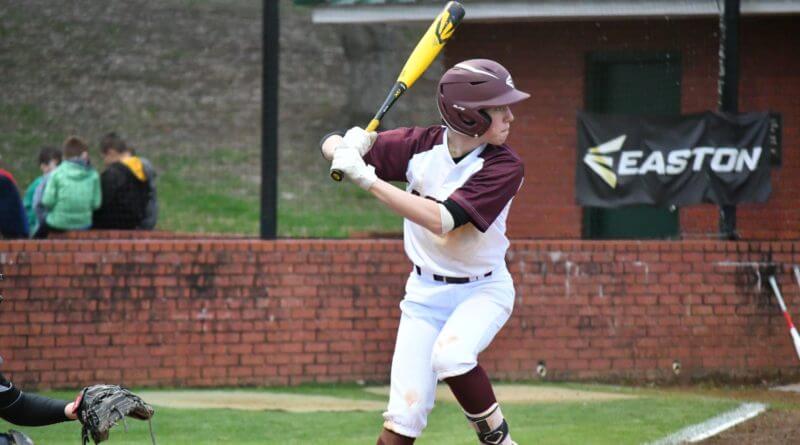 An incoming Kossuth Aggie freshman got a ‘Golden Ticket’ from the USSSA Select30 Task Force and is headed to participate in the S30 Championships  later this week.

Hank Eaton, son of Steven and Jessica Eaton, will be participating in the prospect event August 6-10th. Eaton is an up and coming multi-sport athlete for Kossuth who plays football and basketball as well as baseball.

“The Select30 program is the most comprehensive player identification program in the country.  The S30 is managed by the Select 30 Task Force which is comprised of former professional players, current and former college coaches, current and former scouts, and baseball industry experts,” according to USSSA.

At the S30 Championships, players will go through daily fundamental workouts administered by the Select30 Task Force and former Professional Players.  This formal instruction will include Infielder and Outfielder mechanics, positioning/throwing; Catcher mechanics, foot work, blocking/throwing; Pitcher education on arm health, training/preparation; Hitting for power, situational hitting/moving runners, base running and stealing.  In addition to this pro-style workouts each morning, participants will also play scouted instructional games each afternoon.  At the conclusion of the workouts and games, former Professional Players along with the Scouting Task Force will choose two 15 player teams in each age division to play in the S30 Top Prospect Games.